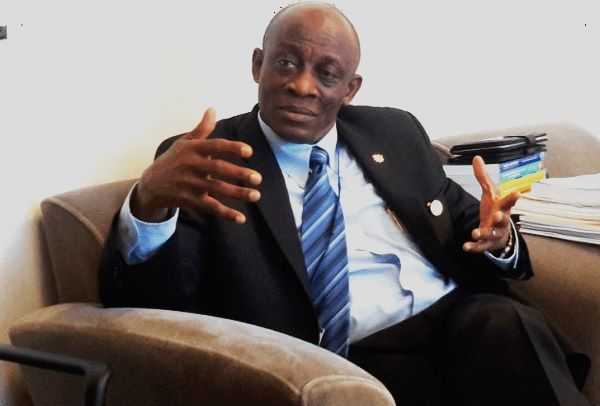 In spite of the downgrade from Fitch, which is the worst since the Former President Kufuour’s administration, Finance Minister Ken Ofori-Atta has insisted that the fundamentals of the economy remain strong.

“We should brace ourselves for ratings from Moody, Fitch, S&P because these three agencies always follow each other. They rate Ghana, they rate our sovereign and our reserves and the rest.

Mr. Terkper continued “So when they rate you and your rating is not good, then the market of those who you would want to borrow have these things and would say things are not going well.   They perceive that there is risk to give you money just like your neighbor you go to him two three times, the fourth time he might not give you if you are not paying.”

Touching on government’s decision to cut 2022 expenditure by 20 million cedis, the former finance minister advised the government to reconsider funding of its free SHS program and payment of allowances for teacher trainees.