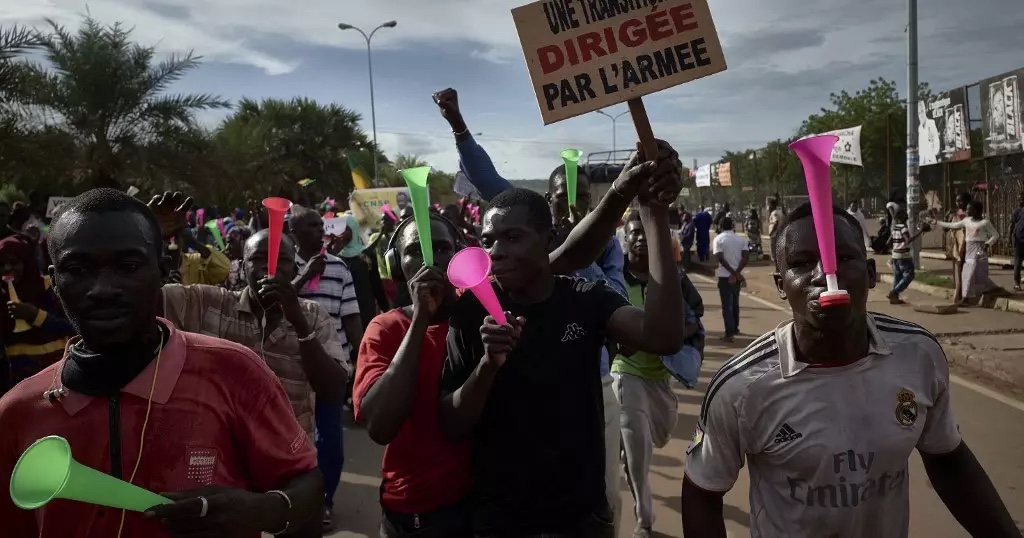 According to a note disclosed Tuesday by Mali’s Ministry of Economy and Finance, the World Bank has allowed the lifting of the suspension of its financial operations in Mali, a measure taken in May 2021 after two coups in less than a year.

“The Vice President, Western & Central Africa for the World Bank, Ousmane Diagana, sent a letter dated July 18, 2022 to the Minister of Economy and Finance, announcing the lifting of the suspension of disbursements for projects and programs financed by the World Bank in Mali,” a note posted on the government’s Facebook page read.

A development that will enable “the release of payments (…) of the companies concerned as well as the immediate resumption of the activities of the said projects and programs “, the statement followed.

West African presidents lifted early July sanctions imposed on Mali. ECOWAS in January had imposed a trade and financial embargo on Mali after its military government unveiled a scheme to rule for five years.

The consensus Mali and Ecowas reached plans that Mali will hold presidential elections in February 2024. The poll will be preceded by a referendum on a revised constitution in March 2023 and legislative elections in late 2023. Ecowas Commission President said the regional block would continue to monitor the situation.