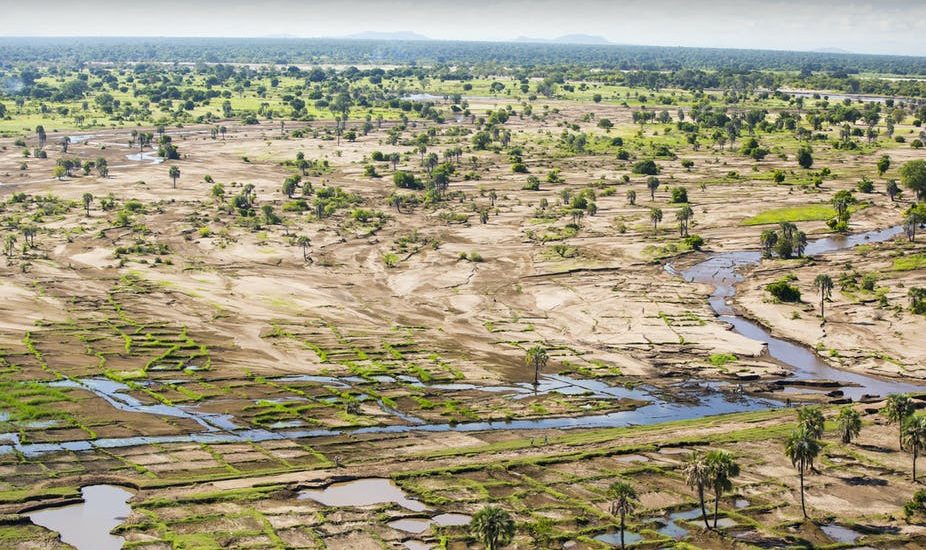 In the lead-up to COP26 in Glasgow, Scotland, the World Bank (International Bank for Reconstruction and Development, IBRD) launched an initiative to raise awareness with investors about its activities to mainstream climate action. A press release on September 23 announced a target to raise US $10 billion in World Bank Sustainable Development Bonds as part of the initiative, which highlighted the World Bank’s Environmental, Social, and Governance (ESG) policies and its role as the largest multilateral financer of climate action in developing countries.

Activities associated with the initiative explained how the World Bank integrates climate and sustainability throughout all its operations and across all sectors. World Bank bonds have the label “Sustainable Development Bonds” to communicate that the proceeds support the financing of a mix of projects that address climate action alongside other social goals. During the launch phase of Sustainable Development Bonds, the World Bank emphasizes the intentional impact and sustainability focus of all its activities while highlighting the Sustainable Development Goals (SDGs). This holistic approach focuses on transparency for all activities and is underpinned by impact reporting for investors.

There was tremendous interest from investors to learn more about the World Bank’s approach to integrate climate action into all its operations. Based on reverse inquiry, nearly 75 virtual one-on-one investor meetings were conducted. Investors expressed strong interest to learn more about the World Bank’s updated Climate Change Action Plan and its “whole of economy” approach to support developing country clients in incorporating climate mitigation and adaptation into their national planning. In addition to one-on-one investor engagement, several virtual investor workshops and a “net-roadshow” pooled together groups of investors and other capital market stakeholders in different time zones, enabling the World Bank Treasury and climate teams to reach over 250 investors and other market stakeholders. Technical specialists from the World Bank’s Climate Change Group participated in these virtual discussions to share World Bank’s experience. Investors were particularly interested to learn how the World Bank screens for climate and disaster risk in 100% of its investments, and the process it has used to incorporate climate action components in 95% of its projects in Fiscal Year 2021, which accounted for 33% of all financing committed.

The World Bank executed five benchmark and larger issuances and numerous smaller transactions associated with the initiative raising over US $12 billion equivalent.  In total, the transactions associated with the initiative attracted over 300 investor orders from around the world for bonds denominated in Australian dollars, New Zealand dollars, Euros, and US dollars fixed rate and US dollars linked to SOFR index, as well as smaller transactions in several emerging market currencies. The funding supports financing of World Bank projects in developing countries which integrate climate considerations and developments to build greener, more sustainable economies.  This funding forms part of the World Bank’s overall issuance program for Fiscal Year 2022.

A video supported the initiative and was shared with investors at different occasions to jump-start discussions.  The video on World Bank Sustainable Development Bonds for Climate Actionis published on the World Bank Treasury YouTube channel.

During the two-month initiative to raise awareness with investors about the importance of mainstreaming climate action, the World Bank team made the following observations: