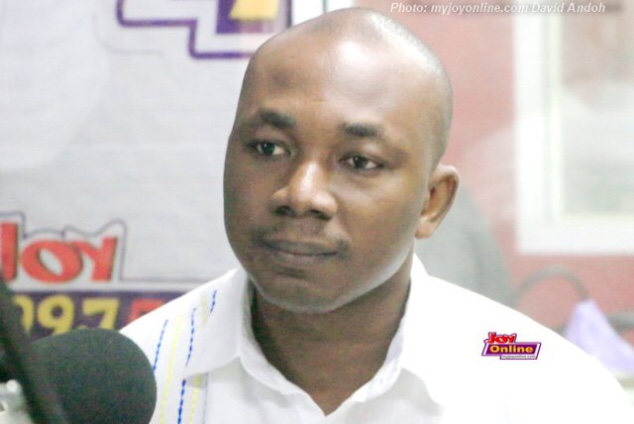 “One major policy intervention which they called E-Levy, and of course many Ghanaians did not support E-Levy, and I still don’t support E-Levy and I will still ask government to withdraw the E-Levy”, he mentioned on Joy FM Super Morning Show.

According to him, the fiscal measures introduced by government in the 2022 Budget are not living up to expectations.

A cousin of President Akufo-Addo, Gabby Asare Otchere-Darko, yesterday[27/06/2022] tweeted that the E-Levy since its implementation two months ago has yielded only ¢60 million, against the target of ¢600 million.

“The government came up with enhanced measures if you remember from the ministry.  Some travel bans here and there and all of that. So all those enhanced measures together with the 2022 Budget actually failed to meet the expectations of stakeholders and investors.”

“And you could see that also on our yields on our bonds”, Professor Bokpin of the University of Ghana explained.

“Then you see quickly Russian-Ukraine; we may not be seeing the bullet right here [Ghana], but the effect magnifies the existing vulnerability and exposes the weaknesses in our economy in a way that we haven’t seen in recent times”, he further said.

Inflation has been rising at a faster pace in the last three months, hitting 27.6% in May 2022.

The rising inflation is largely due to increasing prices of some foodstuffs and fuel prices. This has also affected prices of some products and transportation.

Professor Bokpin said “you could see where inflation is and it appears we are helpless to some extent. In the midst of all the multiple taxes, the rising inflation itself is also a form of tax, especially on low income household who have no means of protecting their meagre savings and investments against the rising inflation.”


E-levy Godfred Bokpin
how can we help you?