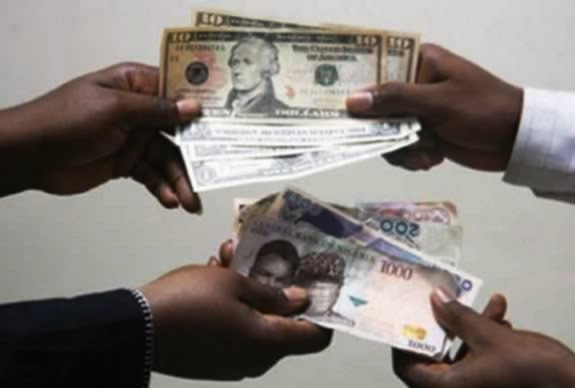 The ongoing  tight monetary policy of major central banks around the world, as well as domestic factors including scarcity of foreign exchange, widespread insecurity, and pre-election jitters, will lead to further decline in foreign capital importation into Nigeria, according to Comercio Partners Asset Management Limited, a Nigeria-based investment banking firm.

The Co-Managing Partner and Chief Executive Officer, Comercio Partners Asset Management, Tosin Oshunkoya, said this while commenting on the FCI into the country in the second quarter of 2022.

Data from the Central Bank of Nigeris shows that the FCI into the country rose by 12 per cent, year-on-year, to $3.11bn in the first half of the year, from $2.78bn in the same period of last year.

Oshunkoya described the YoY growth in FCI in H1’22 as a statistical phenomenon due to weak base, stressing that the focus should be on the QoQ decline which showed that foreign investors’ appetite for the Nigerian economy was dwindling.

Explaining the foreign and local factors responsible for this development, Oshunkoya said, “The ravaging trend of inflation across major developed economies has triggered hawkish policy responses such as interest rate hikes, which tend to spur capital repatriation from frontier economies such as Nigeria while discouraging foreign capital inflows into the local economy, particularly through foreign portfolio investments.

“Furthermore, the impact of global headwinds does not entirely absolve the local economy of blame, as persistent tightness in the currency market and unabated insecurity remained a fundamental threat to foreign investors in the review quarter.


Foreign Direct Investment Forex crisis
how can we help you?