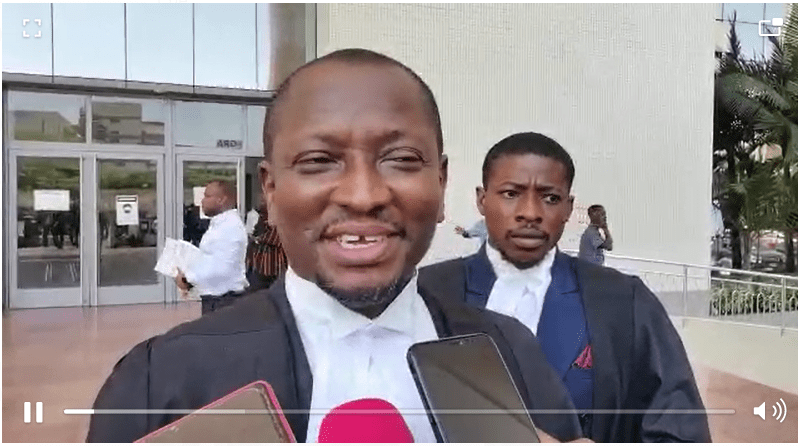 Deputy Attorney General, Alfred Tuah Yeboah, has said the state will go after all persons whose action and inaction led to the collapse of some nine banks in Ghana during the financial sector reforms undertaken by the central bank.

He said this to journalists on Tuesday November 8 after the court ranted the Chief Executive officer of the defunct Beige Bank Michael Nyinaku.

Mr Nyinaku was granted a bail of ¢200 by the Financial and Economic Court 2 of the Accra High Court.

Appearing before the Accra High Court, Monday November 8, Mr Nyinaku pleaded not guilty to all counts.

His counsel, Lawyer Addo Tuah told the court that the developments occurred from about 2015 to date and the accused has religiously appeared before various Investigative bodies including Economic and Organized Crime Office (EOCO).

He noted that they have never defaulted as and when they were needed and hence prayed the court to grant bail.

The Deputy Attorney said “In cases like this you need to have time to do a thorough investigations. We are talking about figures, it is not something that you can conjure, you need experts to go through the books, so we decided to let some space so that at least, we can do everything so that when it comes to court we don’t have problems at how we arrived at figure A or figure B. It is about a thorough investigation.”

He added “The depositors needed to be paid, the government had to pay, we are now in court to prosecute and if possible recover. If you paid an amount of 1.2bn from the tax payers money we need that money back, we can get it back only when you take a legal action like we have done today.

“I can assure you that there are other cases that will also, very soon, come to court. We have done a lot of investigations to recover those moneys.