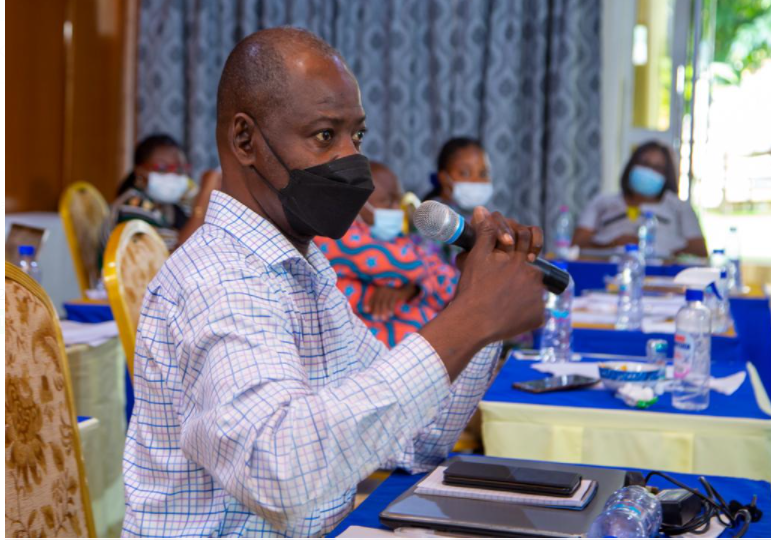 Civil Society activist in Ghana, Dr Steve Manteaw appears not to be enthused by the comment of the Director of the International Monetary Fund (IMF) Kristalina Georgina to the effect that Ghana’s economic challenges are not due to bad policies.

The IMF boss attributed Ghana’s prevailing weak economic conditions to shocks from the Covid pandemic and the Russian-Ukraine war.

According to her, shocks from the two unforeseen factors have heavily impacted the economy and are to be blamed for the country’s woes and not “bad policies” said to be implemented by the government.

“Like everybody on this planet you have been hurt by exogenous shocks. First the pandemic, then Russia-Ukraine. And then the we need to realise is not because of bad policies in the country, but because of this combination of shocks,” she added.

But in a Facebook post, Dr Manteaw said  “Let’s wait till the NPP leaves office, and we will hear the true IMF verdict on the government’s management of the economy.

“Those who have followed the IMF and the World Bank for sometime now, know what I’m talking about.”

Mr Mahama asked her to be factual

He said “while the norm in international diplomacy of being guarded in what one says is appreciated, comments by high ranking officials must be grounded on facts that take into consideration local realities and opinions.

“The incontrovertible fact is that, Ghana is in a mess due to the BAD POLICIES of this government, which have contributed massively to the dire state of affairs.

“International diplomats must consider these facts and not just ignore them; lest they make wrong diagnosis and prescribe inappropriate remedies,” he said in a statement.