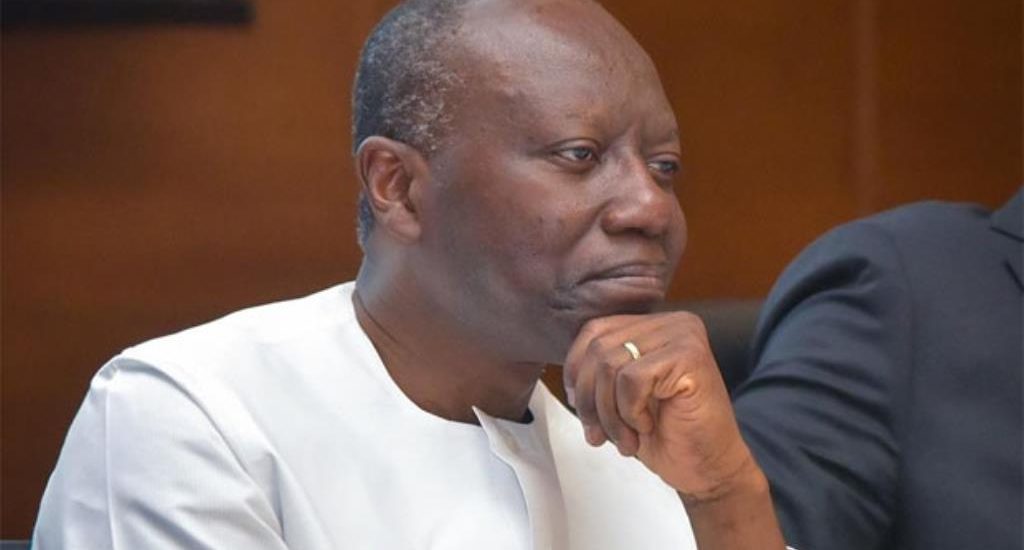 The Trades Union Congress (TUC) has said that it asked the government not to accept any condition from the International Monetary Fund (IMF) to place an embargo on employment in the country but that appeal has not been heeded.

A disappointed Deputy Secretary General of the TUC, Joshua Ansah said the body will have its post budget assessment on Monday November 28 to fully respond to the government’s budget for the 2023 fiscal year.

Speaking to TV3’s Daniel Opoku on Friday November 25 regarding the hiring freeze, he said “I think that it is unfortunate, already we have a teeming unemployment situation in the country and if 2023 there is not going to be any employment into the public sector then you can imagine what the situation of unemployment will be in this country.

“This budget was read yesterday and TUC, normally after the budget, we have our post budget meeting where the committee for social and economic and political organization committee meet  to digest the budget and then advise the TUC on the way forward. So on Monday, God’s will, we are going to hold that very meeting then, immediately after that we will actually announce our reaction or position on the budget.

“I am very disappointed because when the IMF team were here, that was something that TUC actually pointed out to government that as for IMF they normally come out with conditionality and one of their conditions is to freeze employment and that is what we don’t want to hear. Unfortunately, it has come. So TUC will seriously digest the budget on Monday and come out with our position.”

The Minister of Finance Ken Ofori-Atta announced in the 2023 budget a freeze on employment into the civil and public service.

He also said there shall be no new government agencies established in 2023.

He said these while presenting the budget in Parliament on Thursday November 23.

Mr Ofori-Atta said as a first step toward expenditure rationalisation, government has approved a number of directives which takes effect from January, 2023.

These are “All Ministries, Departments and Agencies (MDAs), Metropolitan, Municipal and District Assemblies (MMDAs) and State-Owned-Enterprises (SOEs) are directed to reduce fuel allocations to Political Appointees and heads of MDAs, MMDAs and SOEs by 50%. This directive applies to all methods of fuel allocation including coupons, electronic cards, chit system, and fuel depots. Accordingly, 50% of the previous years (2022) budget allocation for fuel shall be earmarked for official business pertaining to MDAs, MMDAs and SOEs;

“A ban on the use of V8s/V6s or its equivalent except for cross country travel. All
government vehicles would be registered with GV green number plates from
January 2023; Limited budgetary allocation for the purchase of vehicles. For the avoidance of doubt, purchase of new vehicles shall be restricted to locally assembled vehicles;

The Finance Minister added “Accordingly, all government institutions should submit a travel plan for the year 2023 by mid-December of all expected travels to the Chief of Staff;  As far as possible, meetings and workshops should be done within the official environment or government facilities; Government sponsored external training and Staff Development activities at the Office of the President, Ministries and SOEs must be put on hold for the 2023 financial year; Reduction of expenditure on appointments including salary freezes together with suspension of certain allowances like housing, utilities and clothing, etc.;

“A freeze on new tax waivers for foreign companies and review of tax exemptions for free zone, mining, oil and gas companies; A hiring freeze for civil and public servants, No new government agencies shall be established in 2023; There shall be no hampers for 2022;  There shall be no printing of diaries, notepads, calendars and other promotional, merchandise by MDAs, MMDAs and SOEs for 2024;  All non-critical project must be suspended for 2023 Financial year.”