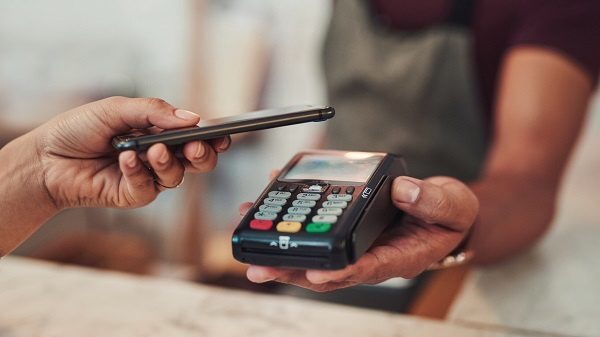 The National Communications Officer of the National Democratic Congress(NDC), Sammy Gyamfi has cast doubt on the ability of government to meet the revised E-Transaction Levy (e-levy) revenue target.

Expected revenue from the e-levy has been revised downwards from the initial ¢6.9billion as stated in the 2022 budget statement to ¢611million in the mid year budget review.