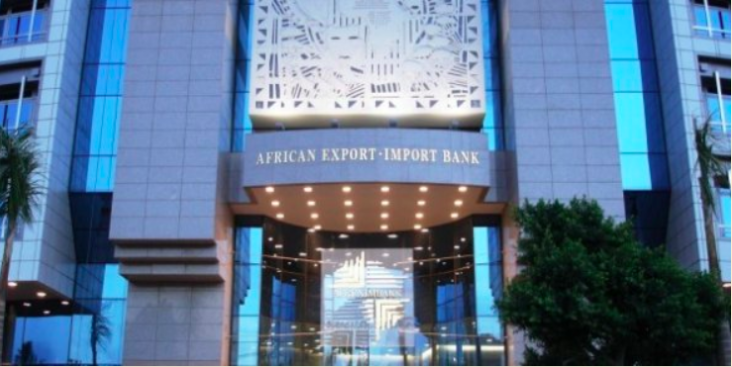 The United Nations Economic Commission for Africa (UNECA) has announced the launch of a Liquidity and Sustainability Facility (LSF), which will enable African governments access to liquidity structure on par with international standards and also save African governments $11 billion a year in interest costs.

This was disclosed in a statement by UNECA on Wednesday at the 26th United Nations Climate Change Conference of the Parties (COP 26) in Glasgow where it discussed the continent’s Eurobond issuance needs.

UNECA added that the first part of the Fund would be issued in the first quarter of 2022, with $200 million support to be funded by the African Export-Import Bank (Afreximbank), and currently receiving interest from large international Asset Managers such as Amundi.

What UNECA is saying

Vera Songwe, Executive Secretary of UNECA stated that “Cash is king, and you don’t get cash very fast from a lot of African bonds.”

“We need to create a repo market,” Songwe said, adding that the LSF will save African countries $11 billion in interest costs over the next five years.

“Today Africa needs more liquidity than ever before to finance its recovery and to invest in a bold, and sustainable environment,” she added.

Dr. Benedict Oramah, President and Chairman of the Board of Directors, Afreximbank, said: “We are very pleased to be part of the first transaction of the Liquidity and Sustainability Facility.

“We believe it will offer a strong opportunity to design a new financing paradigm for the continent, one that will stimulate its economic growth and sustained development and attract diversified investments from the international community.”

UNECA revealed that the LSF seeks to support all Eurobonds African sovereign international financing needs. Its goal is to also incentivise sustainability-linked investments such as green bonds and Sustainable Development Goals (SDGs) bonds.

The LSF is also intended to provide international private investors seeking to invest in Africa with a robust framework and a diversified range of opportunities particularly in line with the UN’s SDGs.

The facility would be supported by Citi, acting as a structuring agent and providing expertise in setting up the facility, together with law firms, White & Case LLP and Matheson and consultancy firm Eighteen East Capital.

What you should know

Nairametrics reported earlier this year that African Development Bank, (AfDB) stated that the risk of debt defaults is on the increase among African countries due to a decline in economic output, which was triggered by certain policies and measures to curtail the COVID-19 pandemic.

Declining economic output as a result of containment measures against COVID-19 and policy measures to stimulate the economies have heightened debt vulnerabilities.

The bank stated that following the increase in public debt stock, there had been a corresponding increase in the risk of debt defaults, adding that at least 24 African countries had applied for the Paris Club–led Debt Service Suspension Initiative.