HomeNewsBanking and FinanceThis is IMF boss speaking; Ghana’s economic challenges not due to bad policies – Otchere-Darko

This is IMF boss speaking; Ghana’s economic challenges not due to bad policies – Otchere-Darko 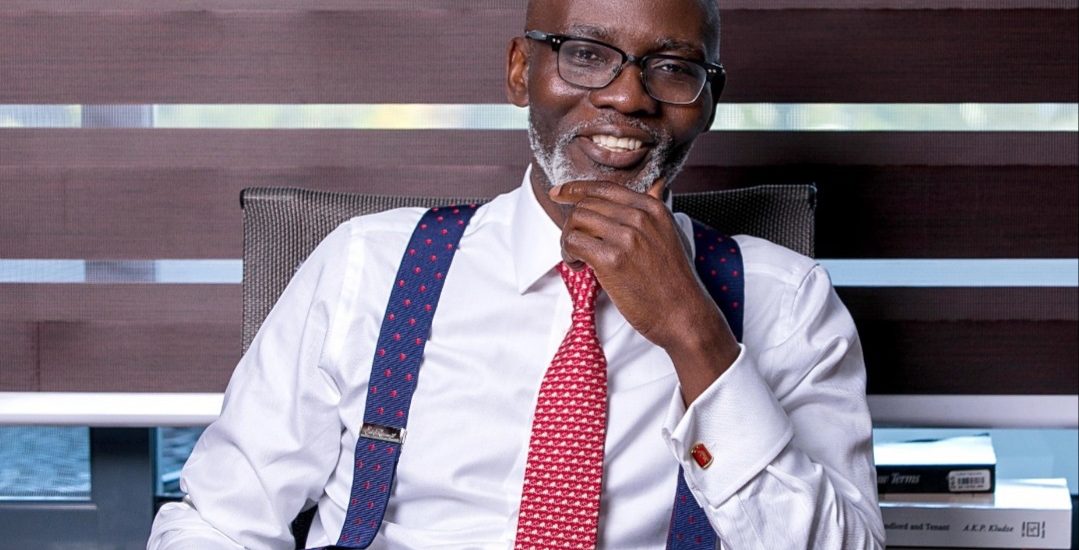 A leading member of the governing New Patriotic Party (NP) Gabby Otchere-Darko has welcomed the comments by Director of the International Monetary Fund (IMF) Kristalina Georgina to the effect that Ghana’s economic challenges are not due to bad policies.

Mr Otchere-Darko in a tweet said “This is not ⁦ Kojo Oppong Oppong Nkrumah or President Akufo-Addo⁩ speaking.”

The IMF boss attributed Ghana’s prevailing weak economic conditions to shocks from the Covid pandemic and the Russian-Ukraine war.

According to her, shocks from the two unforeseen factors have heavily impacted the economy and are to be blamed for the country’s woes and not “bad policies” said to be implemented by the government.

“Like everybody on this planet you have been hurt by exogenous shocks. First the pandemic, then Russia-Ukraine. And then the we need to realise is not because of bad policies in the country, but because of this combination of shocks,” she added.

The IMF Director added that Ghana, as a strong country in the sub-region, ought be supported by the IMF to bounce back because the strength of Ghana impacts positively on neighbouring countries.

“I am very determined for us to indeed reach an agreement by the end of this year,” she quipped.

Ghana is seeking to raise some $3billion Balance of Payment IMF support programme to help resolve some of its immediate economic challenges.

The government began discussions with the Bretton Wood institution in July 2022, reversing President Akufo-Addo’s administration pledge not to seek a financial programme from the IMF.

Prior to the pandemic and later the Russia Ukraine war, Ghana’s economic outlook was highly rated as one of the fastest growing economies in the world.

A gradual sign of recovery from the effect of the pandemic at the end of 2021 was hit by another unforeseen setback, following Russia’s invasion of Ukraine – a war which has significantly ravaged economies around the world with many global currencies registering unprecedented depreciation against the US Dollar.


Imf Ken Ofori-Atta
how can we help you?