HomeNewsEconomicsThere is no time to waste; seek for IMF support – government told

There is no time to waste; seek for IMF support – government told 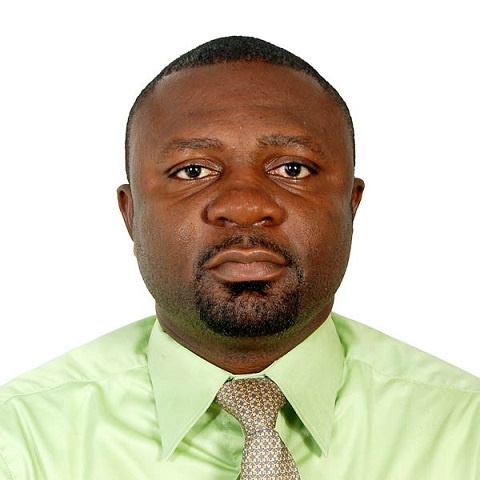 Associate Professor of Finance at Andrews University in the United States, Dr. Williams Kwasi Peprah, says time is running out for the government of Ghana to seek economic support or programme from the International Monetary Fund (IMF) since the economic fundamentals are deteriorating.

Commenting on the dollar rationing by the Bank of Ghana to Bulk Oil Distributors reported by Bloomberg, Dr. Peprah advised the government to immediately seek an economic programme from the IMF to secure investor credibility for the economy and improve the weak fundamentals.

Dr. Peprah said the depleting foreign reserves of the country is of a great concern and requires the government to prioritise an IMF programme to save the economy from further troubles.

“As a country, we have to be thinking of going back to IMF to seek support in terms of getting foreign currencies to shore up our depleting gross international reserves and also our foreign currency reserves. So if you look at the issues as the BDCs request for foreign currency whereby the Central Bank is only giving them 22% of the $450 million required, it’s serious”.

“This is the only request coming from the BDCs. what about other extractive industries, the telecos”, he questioned.

He further mentioned that since government does not have the option of borrowing from the international capital market, the IMF is the only best option.

“In the past, the government would have gone to the international market to borrow one billion dollars but we don’t have that option now.”

Though government is getting one billion dollars from some international lenders, Dr. Peprah said that might not be enough.

He further added that “the issue of all this is that the black market will dominate the pricing of foreign currency because of the shortage and this will have an impact on our inflation computations. So we are going to see high inflation.”

I repeat, government must look at the option of going back to the IMF to seek for money for our international reserves”, he stated.