HomeNewsBanking and Finance“The worst that was anticipated has happened,” – Joe Jackson on suspension of payment of Eurobond debts

“The worst that was anticipated has happened,” – Joe Jackson on suspension of payment of Eurobond debts 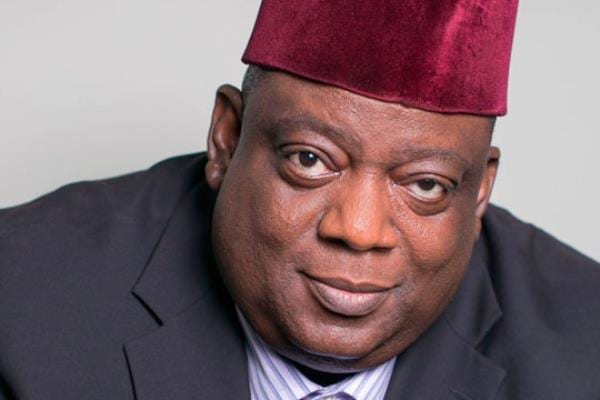 The worst that was anticipated in Ghana has occurred, according to Mr. Joe Jackson, Chief Operations Officer of Dalex Finance, as a result of the suspension of payment on several external loans, notably the nation’s Eurobonds.

The suspension is a temporary emergency measure, according to the Ministry of Finance, to revive the faltering national economy.

According to a statement released by the Ministry on Monday, December 19, “This suspension will not include the repayment of our multilateral debt, new loans (whether multilateral or otherwise) acquired after 19th December 2022, or debts relating to certain short-term trade facilities.”

This comes after Ken Nana Yaw Ofori-Atta, the sector minister, launched a domestic debt swap programme that is slated to launch at the end of December.

Domestic bondholders will be required to exchange their current securities for new ones as part of the programme.

The country’s financial resources, in particular the Bank of Ghana’s foreign reserves, are “limited and need to be protected at this pivotal juncture,” according to the statement released on Monday, December 19.

In order to allow for an orderly adjustment of the impacted liabilities, we are announcing today that all debt service payments under certain categories of our external debt will be suspended.

A programme for evaluating some of the specific debt-related projects with the greatest socioeconomic effects on Ghana is reportedly under way, according to the statement.

The comment implied that after the examination, some of these initiatives could need to be excluded.

According to the Ministry, there will be negotiations including all parties involved, especially external creditors, in order to have a “fair, transparent and thorough debt restructuring process in line with international best practises.”

“Ghana has formally defaulted on its foreign debt payments,” Mr. Jackson wrote in a tweet. The worst case scenario has occurred. There’s almost a sense of disappointment.

Despite Ghana having “crossed the Rubicon,” the occasion has passed with little discussion.


Eurobond
how can we help you?