THE ELECTRONIC TRANSACTION LEVY: A THREAT TO MOBILE MONEY TRANSACTIONS AND THE CASH-LITE ECONOMY 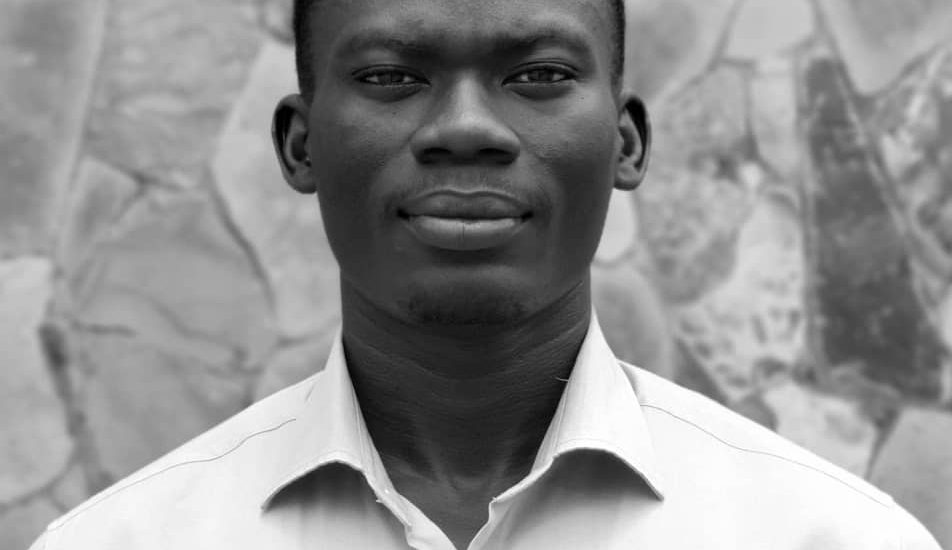 “I contend that for a nation to try to tax itself into prosperity is like a man standing in a bucket and trying to lift himself up by the handle” – Winston S. Churchill.

In a bid to widen the nation’s tax net and rope in the informal sector, a 1.75% electronic transaction levy (e-levy) has been proffered in the budget statement and economic policy for the 2022 financial year to be charged on mobile money payments, bank transfers, merchant payments, and inward remittances.
This is also to generate revenue to support road infrastructure development and improve public transportation as zero-rate tolls on all public roads is being proposed. It is arguably true that the e-levy could fetch more revenue for the road and transport sectors compared to the existing manual system if it rather does not cause a significant decline in overall patronage of electronic transactions.

I believe very few gridlocks across the nation are caused by tollbooths and thus, it is a weak justification for zero-rate tolls while acknowledging the fact that some tollbooths have become vehicular traffic hotspots and impact productivity negatively as travel time is lengthened.
That having been said, instead of zero-rate tolls, should we not be considering the nationwide implementation of electronic toll collection to replace manually operated tollbooths that causes traffic?

For a growing nation that has been propelling towards internet and cash-lite economy for the past few years, it is just appalling to see progress made so far in the digitization process being threatened by taxes.
A nation aiming for financial inclusion, and a digital economy which of course facilitates reduction in revenue losses through proper monitoring, reducing bribery and corruption, and easy to audit financial records should not be taxing but rather nurture the very footing of her digital economy dream.

This could also promote regressive taxation as the majority of Mobile Money (MOMO) users are small and medium scale enterprises (SMEs) and the economically marginalized who have no access to banks would be the only ones being taxed when the rich resort to traditional bank transactions.
Also worth noting, is the fact that this could increase the cost of printing and replacing defaced banknotes as there would be a rise in cash transactions which somewhat is also a threat to security.

Rather than introducing this inequitable electronic levy, should the government not be considering ways to compel other telecommunication companies to emulate VF-Cash by Vodafone Ghana to reduce mobile money transaction charges (i.e. the 1% charge on transfers) to further widen the MOMO customer base, discourage cash transactions, and thus, foster financial inclusion?

Aside from the e-levy directly discouraging patronage, the diminishing patronage could result in a rise in unemployment as MOMO agents, particularly those in rural areas could have their source of livelihood affected and consequently bow out of business.

In a period where governmental agencies like the GRA have gone cashless, the e-levy would also affect transfers (which according to the budget statement would be borne by the sender, except for inward remittances which would be borne by the recipient) between the taxpayer and government in a bid to settle tax obligations. A case of double taxation?

As government makes efforts to increase its revenue, it would equally be prudent for the government to cut down on its expenditure to significantly balance the books and also improve on accountability and transparency to the citizenry.