HomeNewsEconomicsTekper dismisses 10.8% fiscal deficit at end-2016; says economy now not better than it was in 2016 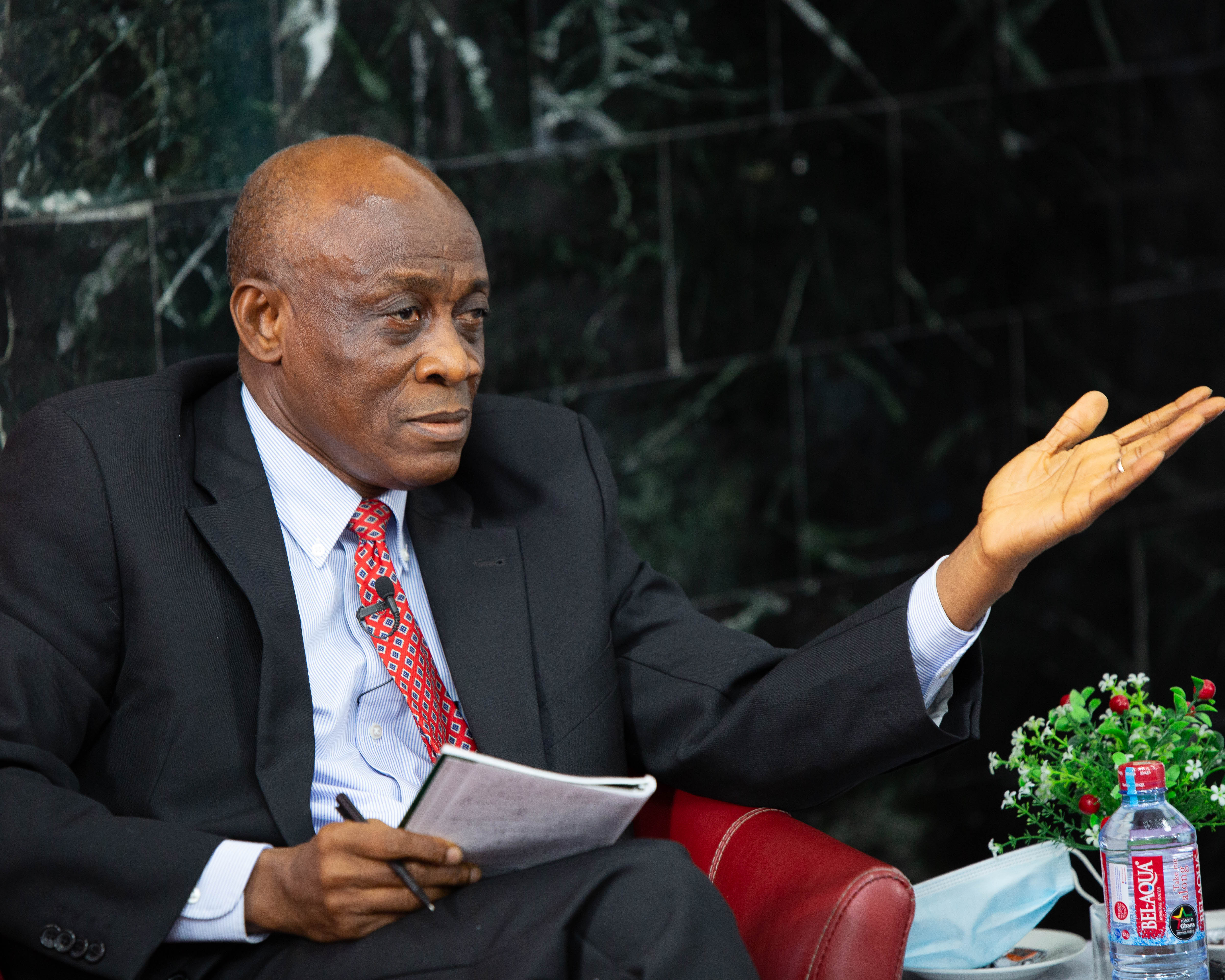 Former Finance Minister, Seth Tekper, has dismissed assertions that the fiscal deficit to Gross Domestic Product (GDP) stood at 10.8% in 2016, saying, the past administration actually left a budget deficit of 6.1% or 4.7%, depending on the accounting method used.

According to him, the past administration did not leave a very high level of fiscal deficit as being claimed, adding, it started programmes such as GIFEX that will have improved the country’s finances through rationalization of public expenditure and enhanced revenue.

Speaking at a forum organized by the Center for Ethical Governance and Administration on the “State of Ghana’s Economy, the Score Card”, Mr. Tekper who also doubles as the Head of PFM Tax Africa, a tax and accounting consultancy firm, said “the real deficit carried forward was either 6.1% or 4.7% of Gross Domestic Product, depending on the accounting method. That is the record in 2016. Now if there was a consolidation which means a reduction in deficit, then let me submit that it is the NDC [past administration] that achieved that consolidation in deficit in 2016 for the current administration.”

“We didn’t leave a deficit. Let me also state that if you take the Fiscal Responsibility Law which is from our Public Financial Management Act, there has never been any year that the deficit has come close to 5%. That is the true record, it has not been achieved. As we speak the deficit is about 15%.” he argued.

Ghana’s fiscal deficit to GDP has become a subject of debate between the two biggest parties that have only ruled the country in the 4th Republic. Whilst the present administration argued that the deficit stood at 11.7% in 2020, the International Monetary Fund, the World Bank and other international institutions put it at about 15%. The high budget deficit is denying the government the fiscal space to spend on capital projects.

To Mr. Tekper, from the figures in the Mid-Year Review, the fiscal targets going into 2024 will not be met unless some drastic measures are taken.

The former Finance Minister expressed worry that the government continues to borrow to refinance expenditure when it has been warned to desist from that, but rather concentrate on raising more revenue to improve the fiscal economy.

“The issue we have in Ghana now is that revenue is not covering expenditures. Total revenue and not tax revenue; total revenue including grants, oil revenue and statutory funds is unable to pay two items in the budget – compensation and interest payments. What this means practically is that we are borrowing to finish paying those items, we are borrowing to run government, all the ministries, what we call the goods and services or current expenditure”, he lamented.

He further added that “we are borrowing for capital expenditure and above all we are borrowing to pay arrears and previous loans contracted. And this is something that we have been indicating for a very long time and tracking.”

The former Finance Minister warned that the continuous borrowing will worsen the country’s interest payment which is almost 50% of tax revenue.

“If you consider that we are talking about wages and you consider that there are agitations for more wages and all that, then the situation is getting worse. If we continue to do that, then it means the interest payments will also go up and will take more revenue and therefore the deficit will keep widening. Again unless some drastic action are taken. This is what is facing us”, he mentioned.

“So again, the representation that the economy is rosy, better than us [John Mahama’s administration], it’s not true. Yes we had our single spine problem, problem of disruption to gas supply that led to dumsor, the global financial crisis, the drop in crude oil prices should indicate whether we did well or not as it is being portrayed”, he stated.

Ghana’s fiscal deficit was pegged at 16% of GDP in 2020 by the International Monetary Fund. This was partly due to COVid-19. The country’s high fiscal deficit actually made it one of the highest among low-income developing countries.