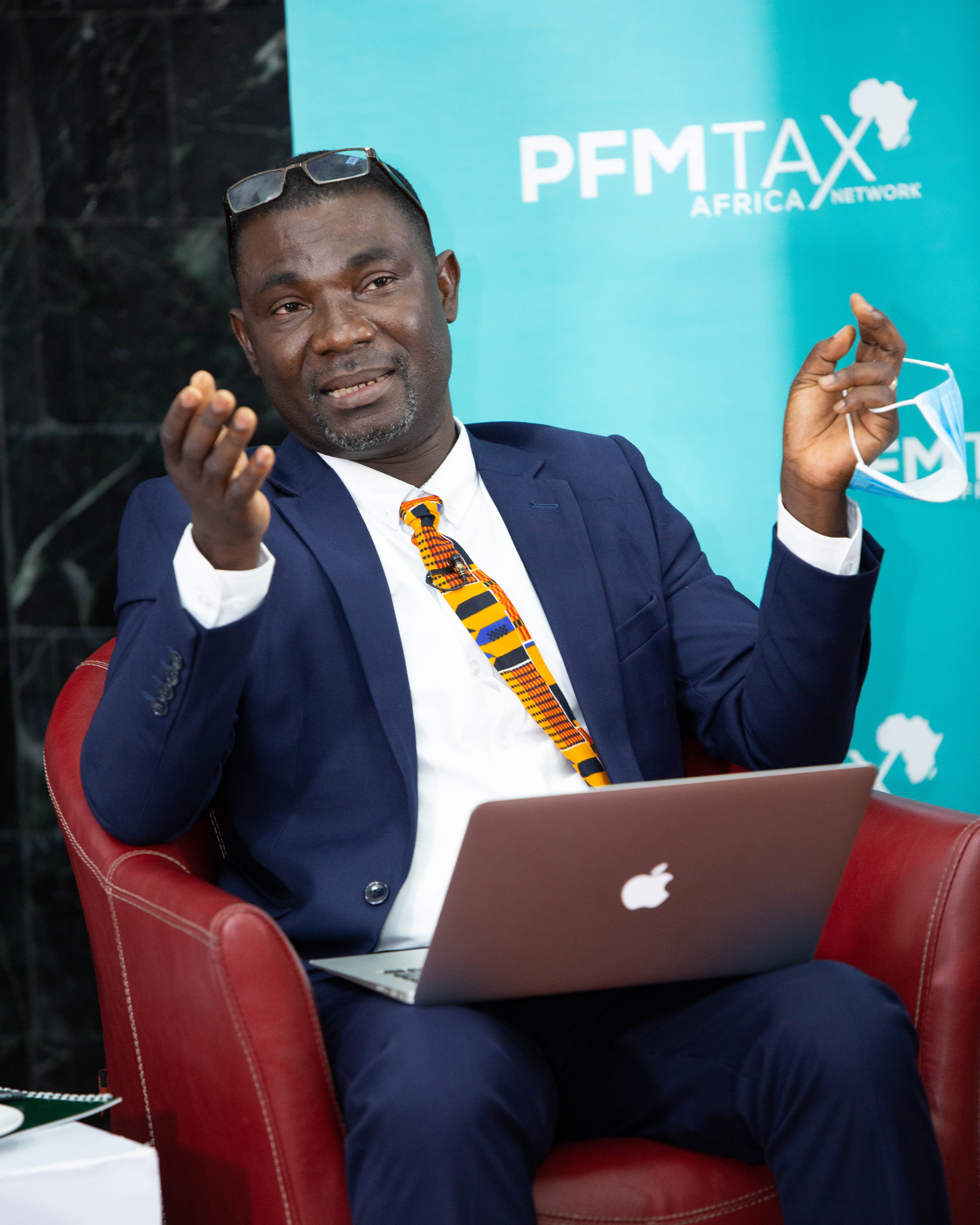 Tax expert and lecturer at the University of Professional Studies Accra (UPSA), John Amoh, has described as retrogressive, the Value Added Tax (VAT).

“VAT hits the poor harder, it impacts them the most because they spend a higher percentage of their income on buying goods and services,” he stated.

Adding VAT will continue to be retrogressive for low-income earners if not properly adjusted to be less burdensome on low-income and poor consumers.

In making VAT less retrogressive for taxpayers, particularly poor taxpayers, Mr Amoh suggested the provision of subsidies for low-income earners and the poor in the payment of VAT.

Speaking at the second edition of the PFM Tax Africa Network Dialogue Series held on Wednesday, June 16, 2021, Mr Amoh noted the VAT implemented in over 160 countries around the world including Ghana, has become the most important instrument of domestic revenue mobilization.

According to him, VAT contributes to 25 percent of all tax revenues mobilised in Sub-Saharan Africa (SSA).

It was also to widen the country’s tax base, fairly spreading the burden of taxation and thereby increasing tax revenues as well as simplifying tax administration and enhancing tax compliance.