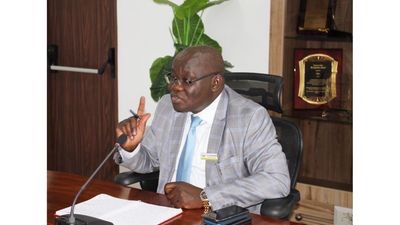 The increase is equivalent to 13.7 percent.

CAG Charles Kichere was speaking on March 30, 2022 during the handing over of his report for 2020/21 to the President at State House, Dodoma.

He said during the period 2020/21, his office conducted a total of 56 special audits, 37 audits being for local government authorities, 12 for central government and six for public entities and one for ICT systems.

Noting that while the debt increased but going by the government’s debt measures it was still sustainable.


Africa Economy Debt to GDP ratio Tanzania
how can we help you?