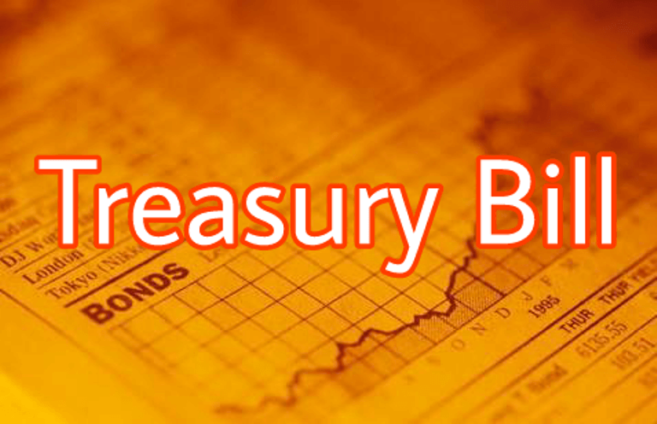 Government Treasury Bills sale fell massively by 66.8% despite the increase in the Policy Rate by the Bank of Ghana to 17% and the announcement of fiscal measures by the Finance Minister, Ken Ofori-Atta, last week.

According to auctioning results by the Bank of Ghana, government was only able to secure ¢733 million, from a whopping target of ¢2.21 billion.

Government however accepted ¢727.71 million of the sale of the short term securities.

This is coming as a shock because of the expectations that the treasury market will respond positively to the increase in the Bank of Ghana’s base lending rate, same as the reaction of the foreign exchange market.

However, investors did not react as total amount purchased did not even meet half of the targeted amount of ¢2.210 billion.

Perhaps, the investors largely banks believe the increase in the yield of the short term securities did not correspond to the surge in the Policy Rate.

All the treasury instruments were sold below the Policy Rate of 17%.

A cursory look at the results showed that the investors who bought the T-bills rather went in for the 91-day and one-year bills because their interest rates were relatively better.

Despite the decline in the sale of the T-Bills, it is the hope that the situation will change when this week’s auctioning is held on Friday, 1st April 2022.