HomeNewsEconomicsSurvey: 34% of businesses unaware about AfCFTA

Survey: 34% of businesses unaware about AfCFTA 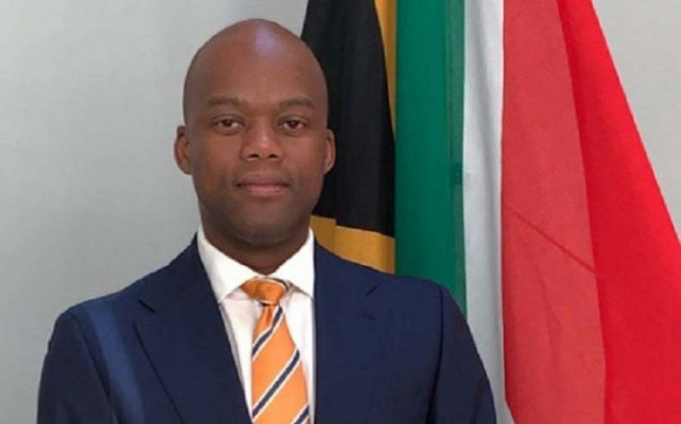 34% of enterprises surveyed by the Ghana International Trade and Finance Conference say they’ve not heard about the African Continental Free Trade Agreement (AfCFTA), about one and half years since its full implementation.

This represents over one-third of the respondents.

According to the survey conducted by Ghana International Trade and Finance Conference,18.86% of the enterprises also pointed out that they got to know the existence of AfCFTA from radio and television.

The findings, the report said, give enough grounds for the sensitisation programmes relating to the AfCFTA to be enhanced.

A high rate of 66.5% (1956) of respondents however indicated that the implementation of the AfCFTA would have a beneficial effect on their business.

Out of this number, 1,450 respondents stated that it would have a beneficial effect on their business, while 506 respondents think it would be detrimental to Ghanaian enterprises.

Overall, about 10.2% of respondents indicated that AfCFTA would not be beneficial nor detrimental to their business.

Over 90% of respondents stated that the sensitisation of the AfCFTA would be relevant to ensure that Ghana harnesses the optimal benefits under the preferences presented by the continental liberalised market.

The study also established that an overwhelming majority of 94% out of the 2072 respondents thinks that it is relevant that the business enterprises in Ghana get sensitised on the framework of the AfCFTA.

Only 127 respondents representing 6% of respondents did not see the need for any sensitisation.

The net effect of this finding is that the actors in the trading community would need to be equipped with the relevant know-how on the practical processes and opportunities available as the frontiers of trade are expanded under AfCFTA.

The survey established that a large majority (91%) of the respondents think that the vision of the AfCFTA is achievable. This sense of optimism is very crucial to ensuring that the business enterprises harness the benefits of the continental agreement.

The results arising from this survey lends empirical evidence to the heighten need for an active and enhanced level of sensitization on the framework of the AfCFTA for the business community (enterprises) in Ghana. To add layer to the vision of GIFTiC as a nexus serving both private and public enterprises and entities.


AFC FTA
how can we help you?