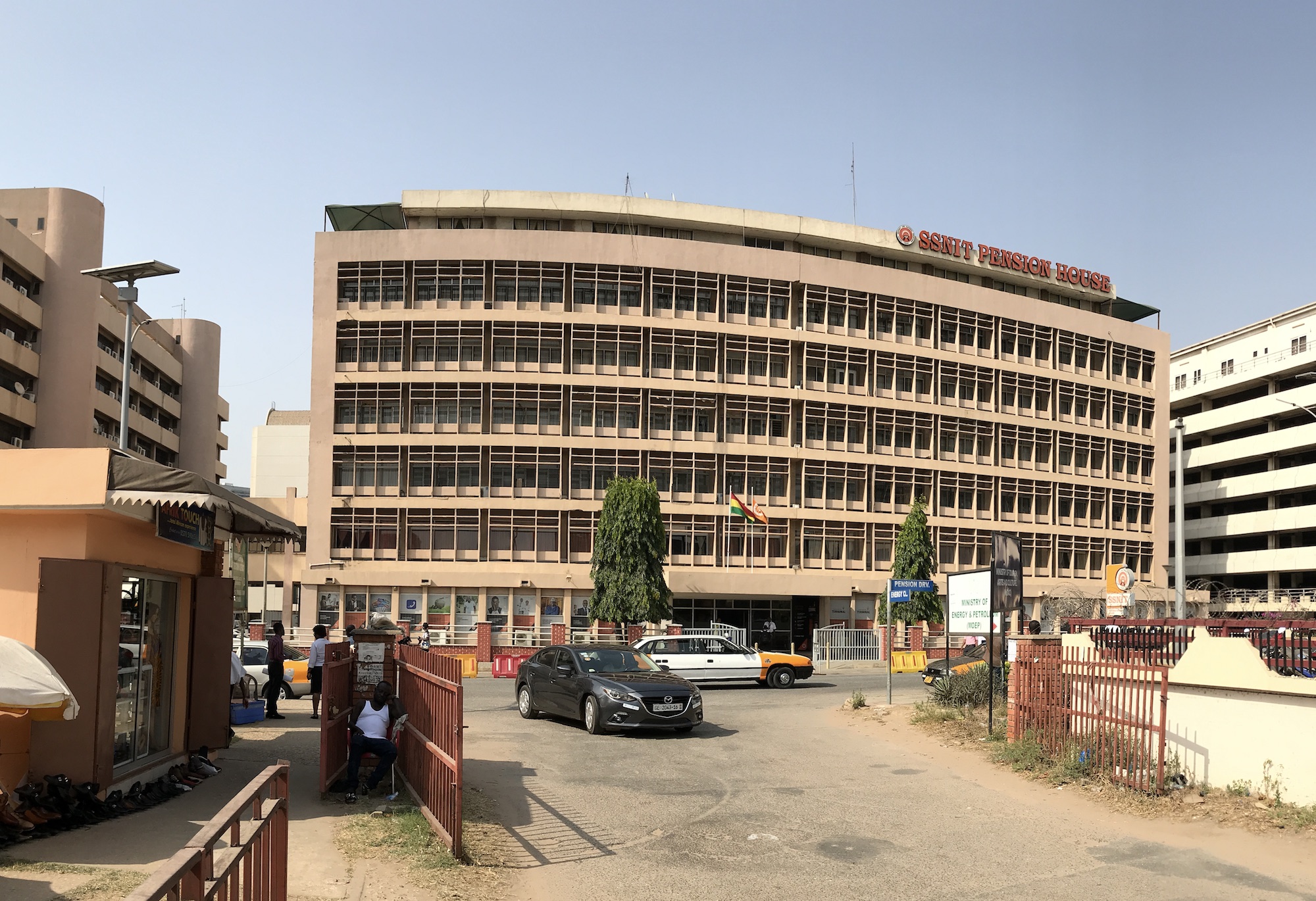 The office of the Auditor General has ordered the Social Security and National Insurance Trust, (SSNIT), to recompute some GHS9.2 million which stand as total penalty charges from nine agent banks for the year ended 2019.

In a report by the acting Auditor General, Johnson Akuamoah Asiedu, on the public accounts of Ghana for the year ended 31 December 2019, nine agent banks failed to transfer the daily SSNIT contribution collections to the Trust.

This, according to the report, is in contradiction to the SSNIT Pension Contribution Collection Services Agreement.

The non-compliance to the agreement has then landed these banks with a GHS9.2 million penalty charge; an amount the Auditor General is asking SSNIT to recompute and recover from these banks.

Furthermore, the Auditor General has ordered SSNIT to, as a matter of urgency, ensure that these nine banks transfer some unpaid balance of a total of GHS26.3 million to the designated account at Bank of Ghana.

This also comes after the failure of the banks to remit the said amount as at the end of the 2017 and 2018 financial year.

In contravention of Paragraph 3.1.2 of SSNIT Pension Contribution Collection Services Agreement with 21 Agent Banks, 9 of the Agent Banks did not remit a total of GH¢26,331,114.79 to the designated account at Bank of Ghana (BoG) as at the end of the 2017 and 2018 financial years respectively. We recommended to Management to ensure that the banks transfer the unpaid balances to SSNIT Account at BoG without further delay.

Contrary to Paragraph 4.0 of the SSNIT Pension Contribution Collection Services Agreement, Management did not impose on the 9 Agent Banks total penalty charges of GH¢9,252,840.97 for failing to transfer the daily SSNIT contribution collections per the agreement. We recommended to Management to re-compute the penalty and recover same from the Agent Banks and inform our office for verification failing which the authorising and approving officers of these contracts shall be held liable.


Auditor General SNNIT Collection Agreement SSNIT
how can we help you?