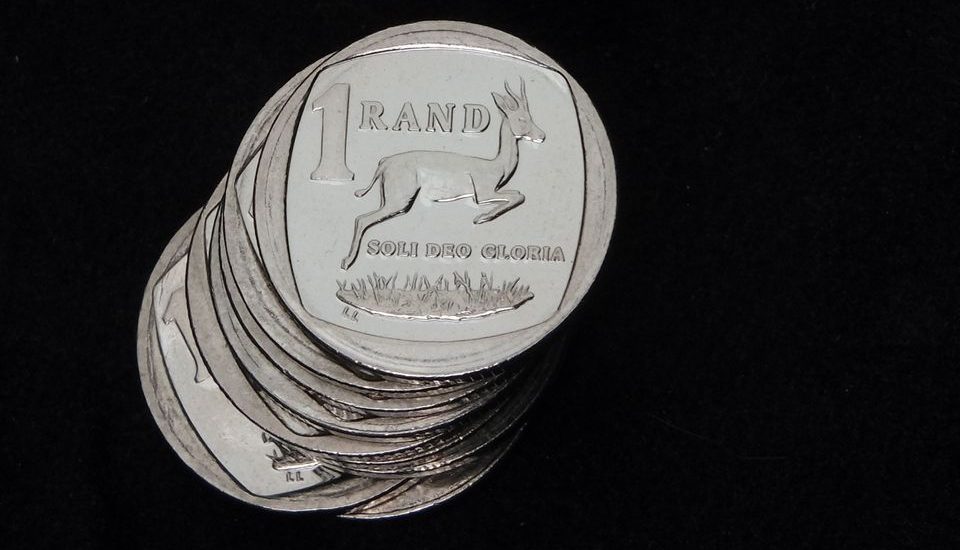 The South African rand weakened against a stronger dollar in afternoon trade on Monday, as domestic headwinds also weighed with power utility Eskom announcing the resumption of schuduled power cuts barely hours after suspending the outages.

Eskom said scheduled power cuts would resume from 9 p.m. (1900 GMT) after more breakdowns at its ailing coal-fired power stations. It had only suspended outages on Sunday evening, when it said its generation capacity had recovered.

The outages are a major drag on Africa’s most industrialised economy.

Investors awaited economic cues from local data releases including December mining and manufacturing figures, as well as a State of the Nation address by President Cyril Ramaphosa due this week.

Ramaphosa typically uses the annual address to parliament to announce reforms in key policy areas. Previous addresses have laid out plans to overhaul Eskom and address the country’s power crisis.

January business confidence data is due on Wednesday, and December mining and manufacturing numbers are expected on Thursday.

“Strong prints would support the argument for a more hawkish South African Reserve Bank going forward, and could provide the rand with some added resilience in the face of a tightening global monetary cycle,” ETM Analytics said in a research note.

Exporters such as mining firms BHP Group, Anglo American and Glencore, whose exports become more competitive when the rand falls, were among the biggest winners of the day.


Exchange Rate South Africa Rand
how can we help you?