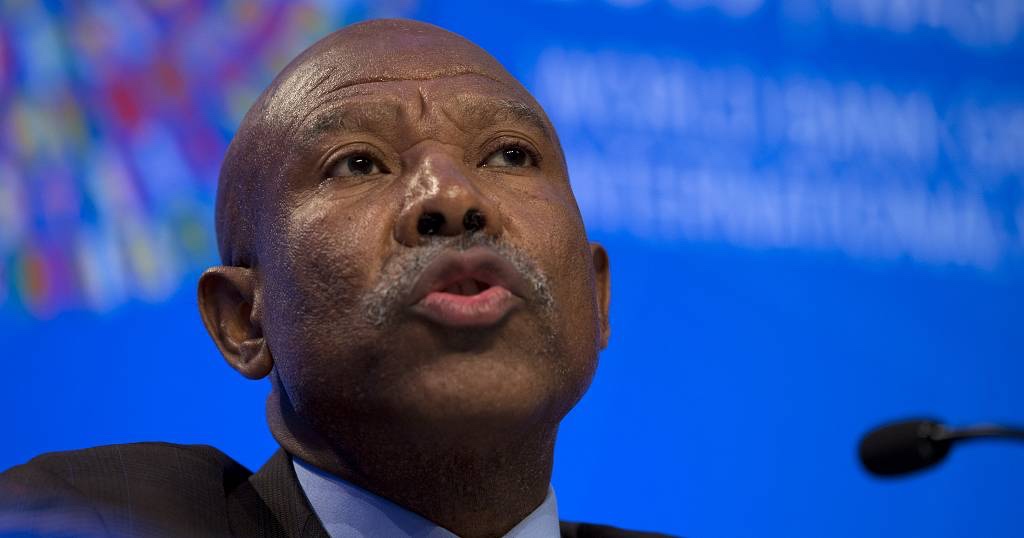 The South African Reserve Bank’s Monetary Policy Commitee announced Thursday its members have agreed on an “increase to the repurchase rate by 75 basis points to 5.50% per year, with effect from the 22nd of July 2022.“

Lesetja Kganyago considers the revised repurchase rate “remains supportive of credit demand in the near term, while raising rates to levels consistent with the current view of inflation risks“.

South African Reserve Bank told the aim of its policy was “to stabilise inflation expectations more firmly around the mid-point of the target band and to increase confidence of hitting the inflation target in 2024.”

According to the governor of the SARB the southern African nation’s economy is expected to grow by 2.0%, revised up from 1.7%.