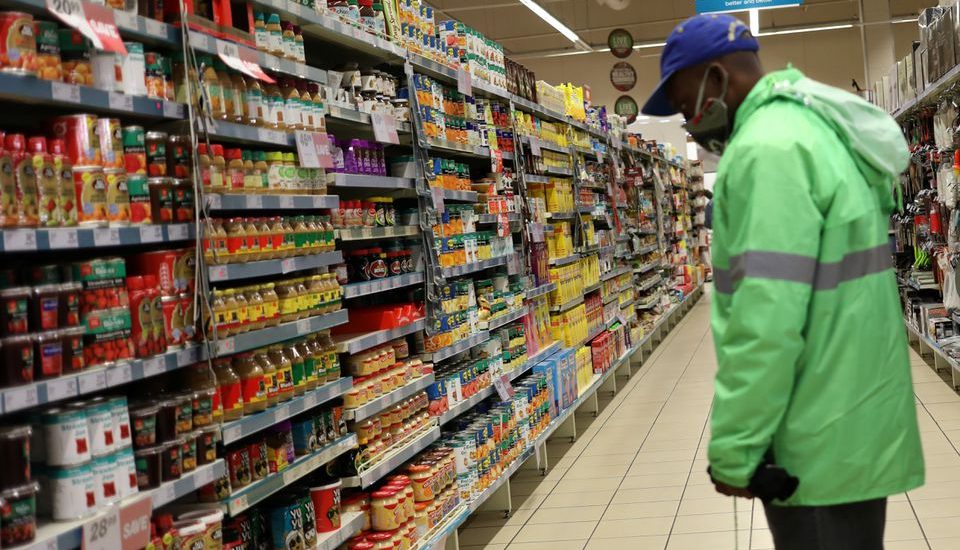 South Africa will feel the impact of the Russia-Ukraine conflict on food prices but is also primed to benefit from it through maize exports, experts said on Tuesday.

Commodity prices, including wheat and corn, have surged since Russia began its invasion of Ukraine on Feb. 24. Russia and Ukraine account for about 29% and 19% of global wheat and maize exports, respectively.

With Ukraine’s ports closed and much of Russian grain supply frozen by Western sanctions, there are fears tightening supplies will lead to shortages in importing countries.

South Africa, a net exporter of maize, another name for corn, imports about 40% of its wheat, but Agriculture Business Chamber Chief Economist Wandile Sihlobo said shortages were unlikely.

“In South Africa, the near-term impact of this war is through price transmission and not the limitation on the commodities’ availability,” Sihlobo said in a weekly note.

Last year, the country harvested 16.315 million tonnes of maize, its second-biggest crop on record. Official data released last week forecasts an 11% decline in output this year, but the projected 14.528 million tonnes is still in excess of domestic consumption.

For wheat, data from Grain SA shows South Africa had imported 40% of its import requirements by Feb. 25 and none of it came from Russia or Ukraine.

“The conflict has an impact on the international wheat prices which ultimately reflect in the SA wheat prices as well,” Grain SA economist Luan van der Walt told Reuters in an emailed response.

He said South Africa could benefit from maize exports if supplies from Ukraine remain curtailed.

“In many cases, SA has to compete with especially Ukraine in terms of maize exports. Therefore, it could present even more maize export opportunities for SA,” van der Walt said.