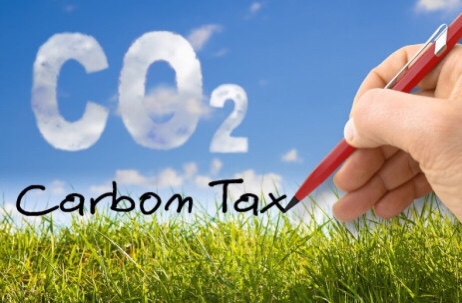 The existing proposals are contained in the Taxation Laws Amendment Bill.

However, it wants key areas of the Bill addressed, including the rate of the carbon tax rate increase which it says is too steep for business and the economy to accommodate.

“We propose that the annual carbon tax increases continue to be based on the current Consumer Price Index (CPI) +2% structure until at least 2030, to allow for reviewing and aligning different policies.”

Business believes that when the price is increasing this rapidly, it should be counter-measured by some version of allowances and incentives, as is the case in other jurisdictions.