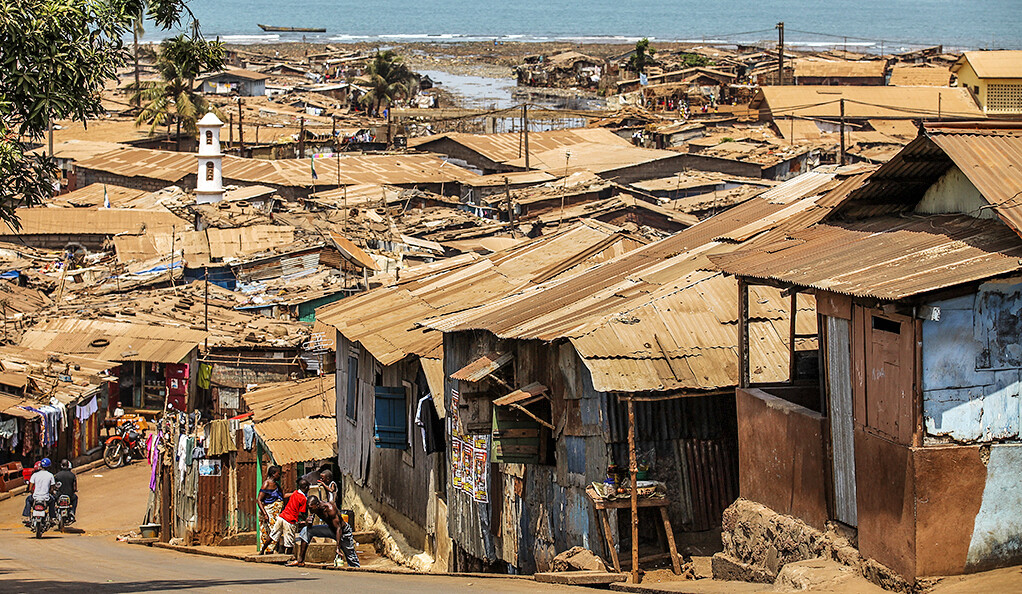 This blog is the fourth in a series of nine blogs on commodity market developments, elaborating on themes discussed in the October 2021 edition of the World Bank’s Commodity Markets Outlook.

Surge in input costs. Surging natural gas prices in Europe resulted in widespread production cutbacks in ammonia—an important input for nitrogen fertilizers—while escalating thermal coal prices in China led to a rationing of electricity use in some provinces and forced fertilizer factories to cut production. Energy prices also increased in the United States as Hurricane Ida hampered natural gas production in the U.S. Gulf Coast and several large fertilizer companies had to declare force majeure as production was halted. 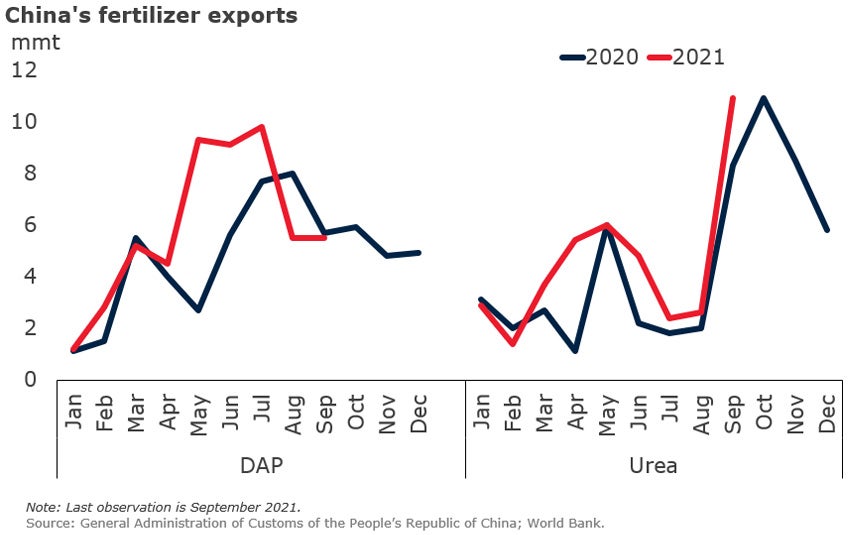 Growing divergence in spot and contract prices. Supply disruptions have lifted MOP (muriate of potash) spot prices, leading to a historically large divergence from contract prices.  The global potash market may be subjected to further volatility following the imposition of sanctions on Belarus in August 2021 by several countries (including the European Union in June, and the United Kingdom, the United States, and Canada).

Outlook and risks. Urea prices are anticipated to decline marginally in 2022 as feedstock costs moderate. DAP prices are projected to remain elevated in the first half of 2022 on expectations of tight supply unless Chinese export restrictions are relaxed earlier than anticipated. MOP contract prices are forecast to surge in 2022 following significant increases in spot prices. Upside risks to the outlook include further supply disruptions while downside risks (especially in the longer term) include intensification of environmental policies restricting fertilizer use.


Fertilizer Pricing Food security
how can we help you?