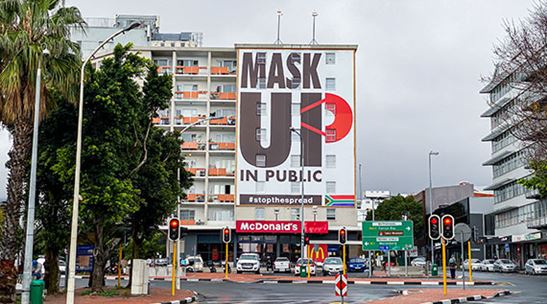 The economic cost of the pandemic for sub-Saharan Africa is unprecedented, and the region continues to grapple with the pandemic.

Although the outlook for the region has improved since October 2020, the -1.9 percent contraction in 2020 remains the worst performance on record. Sub-Saharan Africa will be the world’s slowest growing region in 2021, and risks falling further behind as the global economy rebounds. Our latest Regional Economic Outlook: Sub-Saharan Africa takes a close look at the issues.

On current forecasts, per capita GDP in many countries is not expected to reach pre-crisis levels until the end of 2025. Limited access to vaccines and the region’s lack of fiscal space are expected to weigh on the outlook. As a result, the gap between sub-Saharan Africa’s growth and the rest of the world is expected to widen further over the next five years.

To support future growth and transformative reforms, international help will be required to meet the $245 billion in additional external funding needs that sub-Saharan Africa’s poorest countries face over the next five years or $425 billion for the region as a whole. The extension of the Group of Twenty debt-service initiative to December 2021 and the new Common Framework on debt can be helpful in this regard. The proposed $650 billion special drawing rights allocation would provide about $23 billion to sub-Saharan African countries to help boost liquidity and fight the pandemic. But meeting these needs will require contributions from all potential sources, including the international financial institutions and private sector, and debt-neutral support from donors.

The crisis is not over anywhere until is over everywhere. A global effort will be required to give sub-Saharan Africa a fair shot at a durable recovery and a prosperous future.

Here are six charts that tell the story: