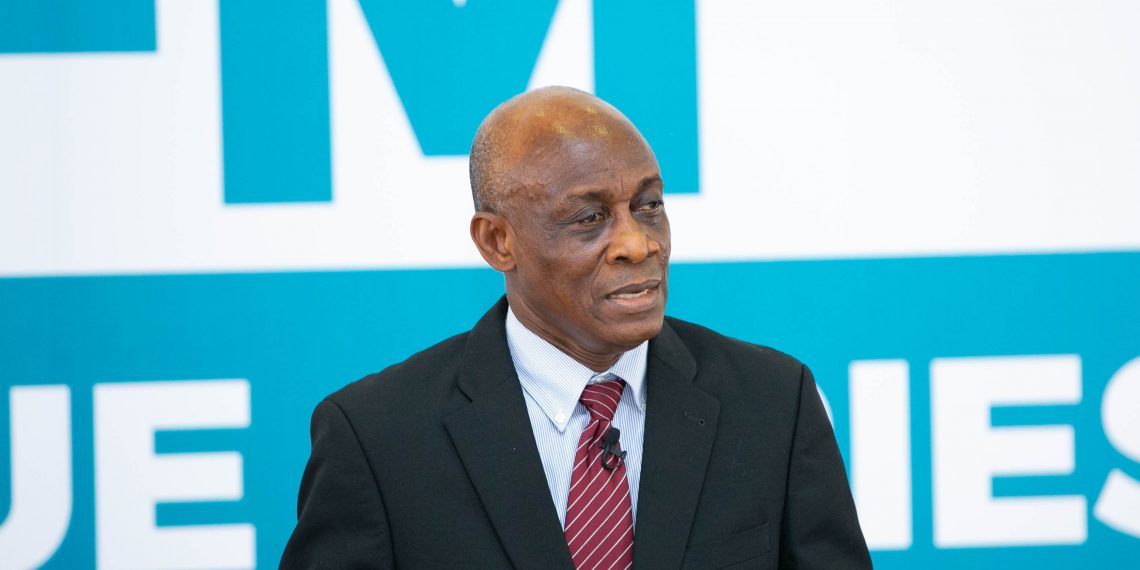 Deputy Finance Minister-designate John Kumah has conceded that the Energy Sector Levy Act (ESLA) introduced by former Finance Minister Seth Terkper during the Mahama administration, has been helpful to the Akufo-Addo government in clearing a lot of energy sector-related debts.

Now known as ESLA PLC, the company’s key objective is to resolve the energy sector debts.

Speaking to Nana Yaw Adwenpa on Class91.3FM’s current affairs programme ‘The watchdog’ on Saturday, 8 May 2021, the Ejisu MP said the energy sector recovery levy was “obviously” “a very difficult one”.

“In fact”, Dr Kumah noted, Mr Terkper, his co-discussant on the show, “was the first person in Ghana to address that problem; that going forward, we cannot handle the debt situation with respect to energy without a special vehicle”.

“But it has helped to raise revenue”, he acknowledged.

The former chief executive officer of the National Entrepreneurship and Innovation Programme (NEIP) said: “In fact, as of June last year, [per] the data, we had paid GHS12 billion under ESLA alone for trying to clear debt”.

“This year alone, [per] the data I checked, we had spent almost GHS2 billion and still continuing the energy sector recovery debt and right now, a number of legacy debts – you remember back in 2017, we used to have TOR debt, BOST debt, GNPC debt, VRA debt, ECG debt and even BDCs; last year, the BDCs made an announcement that all their debts had been cleared”, the lawmaker said.

“It is all as a result of this ESLA levy that was introduced”, he noted, adding: “It is true; it is helping and the government of Ghana, I think in 2017, the government also introduced a new vehicle based on this ESLA called ESLA PLC, which raised about GHS10 billion in bonds to be able to help address this take-or-pay contract and I’m happy Hon Seth Terkper said that even they, while they were in office, thought that the take-or-pay was a bad arrangement, so, they had to replace it”.

“So, we must all understand that there’s a problem which has been created and we are all working to resolve it”, Dr Kumah said.

ESLA PLC is authorised to carry on the following business among others:

a) issue debt securities backed by receivables collected under the Energy Sector Levies Act,  assigned to the Company by the Government of Ghana acting through the Ministry of Finance for the purpose of servicing the  debt securities and related  expenses;

b) enter into such other arrangements and transactions in relation to the issuance of debt securities as may be necessary or required by the Government of Ghana acting through the Ministry of Finance.


ELSA John Kuma Seth E Terkper
how can we help you?