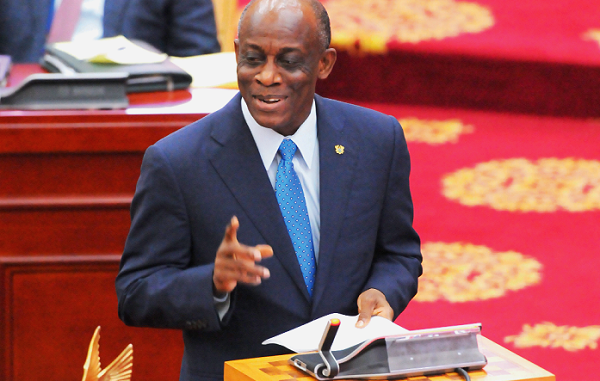 Former Finance Minister and lead partner of Tax firm, PFM Tax Africa, Seth Terkper, has said he agrees with the IMF and World Bank on Ghana growing at 4.2 per cent of Gross Domestic Product (GDP) for the 2021 fiscal year.

The projection by the two Bretton Woods institutions falls below the 5.7 per cent growth projection given by the Finance Minister, Ken Ofori-Atta, during his presentation of the Expenditure in Advance of Appropriation Budget to Parliament on October 28.

“Well, I would go with the IMF and the World Bank, because they are looking at the trajectory and remember in 2016 they did say that the economy will grow and rebound at 6-7 per cent, which was exactly what happened on the account of Sankofa and TEN,” said Mr Terkper in a media interaction monitored by norvanreports.

“And, so for now I would side with the IMF and the World Bank on the fact that Ghana’s growth projection for 2021 will be 4.2 per cent and not 5.7 per cent, because they have been credible over the years,” he added.