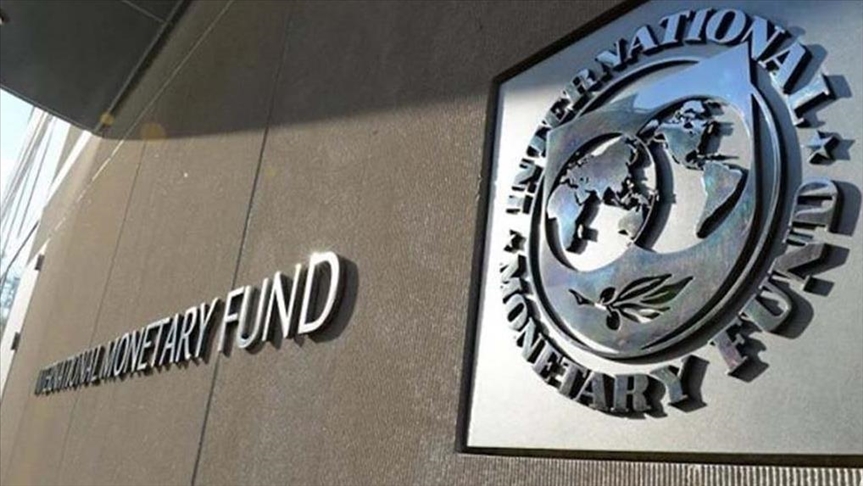 Speaking after a meeting of the IMF’s International Monetary and Financial Committee, Georgieva said that the commitments—which came only three days after the IMF’s Executive Committee formally approved the Trust—demonstrated that countries could come together even in challenging circumstances to deliver on substantive issues.

“We now have about $40 billion with which we can credibly move towards the implementation of the Trust,” Georgieva told a press briefing, describing the RST as “a brand-new tool at the IMF” to serve members that need longer-maturity financing for longer-term transformation, in particular climate change and pandemics.

In another example of countries working collaboratively on the substantive issues facing developing economies, Georgieva said China made a concrete commitment to join the creditors committee on Zambia in a boost to the G20 Common Framework for Debt Treatments and to work constructively for early debt resolution for countries that need it.