HomenewsEconomicsReactions to e-levy have been very emotional – Financial Analyst

Reactions to e-levy have been very emotional – Financial Analyst 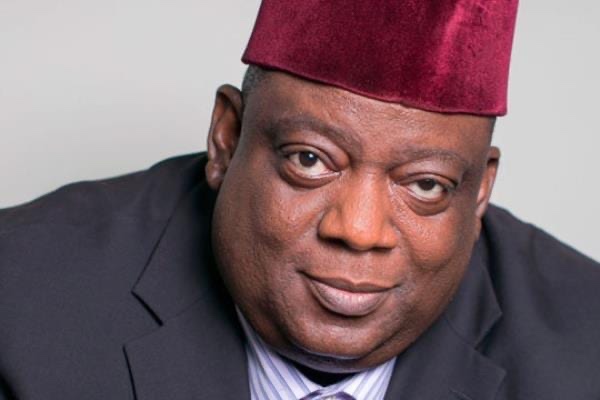 A Financial Analyst who is the Chief Operations Officer at Dalex Finance, Mr Joe Jackson has noted that the reactions to the e-levy have been emotional, physical and anger.

He explained on the New Day show on TV3 Wednesday May 4 that persons who are angry following the implementation of the policy hence, have decided not to use Mobile Money (MoMo) services again will eventually change their minds because of the convenience that comes with using MoMo service.

“The use of MoMo grew not be because it was tax exempt, even if you are angry, even if you don’t want to pay there are some kind of inconvenience you will not be prepared to take. MoMo usage is too convenient not to use,” he told host Johnnie Hughes.

The Ghana Revenue Authority (GRA) started implementing the e-levy on Sunday May 1. Some customers have reported cases of wrong deductions since the policy started.

But the GRA issued guidelines for reversal of wrong deductions.


#GhanaAtCrossroads E-levy
how can we help you?