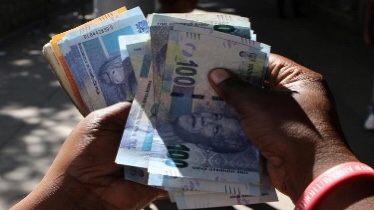 The rand continues to weaken in Asia this morning, trading at R17,12 cents to the dollar, after having been as strong as R14,50 cents  at the beginning of April.

The stronger dollar is, among others, the result of rising interest rates in the US, pushing up the yield of US treasuries.

Emerging market currencies, such as the rand, have weakened as investors are seeking the safety of the U.S. dollar at a time of high economic uncertainty, due to fears of a looming global recession.

In South Africa, the rand does not only have to contend with the stronger dollar, but also with Eskom’s unreliable electricity supply and power blackouts.


South African Rand
how can we help you?