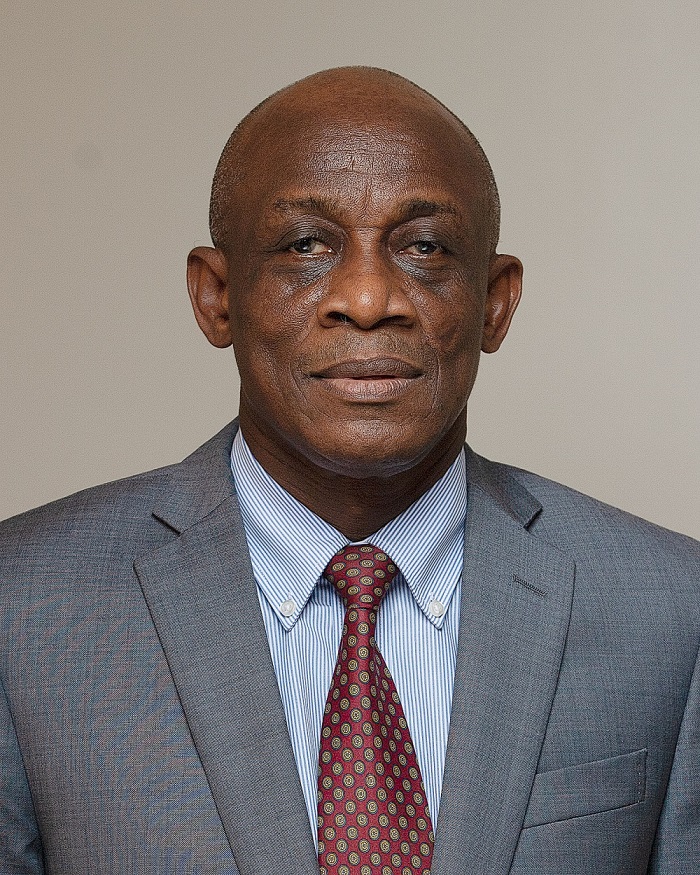 Tax expert with PFM Tax Africa, Seth Terkper, has opined that based on analysis and projections, government is very unlikely to attain its 16.7 percent tax revenue to Gross Domestic Product (GDP) target for this year.

“Mobilising Ghs 74.2 billion as tax revenue for this year is going to be an uphill task for the Ghana Revenue Authority (GRA), and this is because in 2020 last year, it failed to meet its target of raising Ghs 55 billion. And mind you the decline in tax revenue as a result of Covid was only 1 percent, which is insignificant. So moving from Ghs 55 billion to Ghs 74 billion is going to very difficult for the GRA,” said the former Finance Minister.

“And so our revenue projections don’t support the attainment of the revenue target set for the GRA,” he added.

Mr Terkper made the assertion speaking as a panelist on the 4th edition of Media General’s Economic Dialogue series on the theme: Ghana’s Recovery Path in 2021 – Balancing Fiscal Consolidation With Growth Policies.

In an earlier interview monitored by norvanreports, the former Finance Minister posited that it takes a country a minimum of three to four years to achieve a 3 percentage points increment in tax revenue mobilisation to GDP.

But in Mr Ken Ofori-Atta’s view, the country’s tax revenue to GDP can be quickly increased to as much as 20 percent in 2 years. Mr Ofori-Atta believes this is possible given government’s aggressive digitalization drive to formalize the economy and increase revenue mobilization.

“So really I know there will be issues of efficiency with regards to tax revenue mobilization, but the pace at which we are going with the digitalization agenda, I think we have these numbers at the right places and within 2 years or so we should be able to raise our tax revenue to 20% of GDP as we want,” said the Finance Minister.