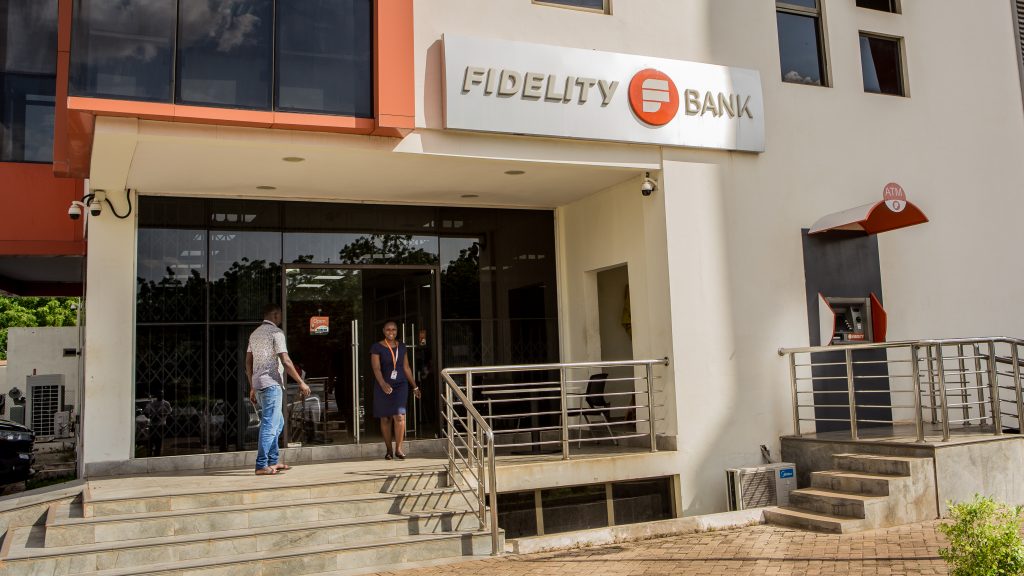 For the economy to have a speedy and steady recovery from the pandemic’s impact, there is a need for government to use innovative means to generate more domestic revenue in order to close the gaping fiscal gap that has stemmed from rising expenditure, a report by the research department of Fidelity Bank has stated.

According to the report, titled ‘Economic Recovery through Sustainable Fiscal Policy’, the country’s paltry tax to GDP ratio of 12 percent in the past five years gives rise to serious concerns – especially in the era of COVID-19 where government’s expenditure has risen astronomically, given the pressure to expand health care infrastructure.

The country’s tax to GDP ratio is 13 percentage points lower than the average of 25 percent for middle-income countries, and far below the 20 percent minimum target for ECOWAS countries under the Eco currency system of which Ghana is a signatory. The ratio further compares unfavourably to peer countries such as South Africa and Kenya with five-year tax-to-GDP ratio averages of 26 percent and 16 percent respectively, a situation that casts a grim outlook on efforts to recover from the pandemic’s devastation.

Hence, the report recommends doing what government has consistently been urged to do – rope-in the informal system through digitisation, as the informal sector in the first quarter of 2021 contributed 27.3 percent of GDP – but not within the coverage of the income tax net.

“A strong effort toward widening of the tax net and roping-in more people from the informal sector would significantly improve revenue mobilisation. Though the informal sector is largely undocumented, efforts can be made to target the growing construction industry wherein artisans come together to undertake building projects.

“Building contractors, especially in non-commercial housing projects, employ a sizable labour force across carpentry, masonry, tiling, etc.; but these workers do not pay income tax to state authorities. It is important to fast-track the roll-out and integration of the Ghana Card with existing identity cards to improve data quality on the informal sector,” the report stated.

It further recommends that the Tax Exemption bill be passed swiftly in order to smoke-out all companies which are unduly benefitting from the existing law and subjecting it to all manners of abuse.

“Tax exemptions and evasion continue to grow, prompting the need to expedite passage of the Tax Exemptions bill to address current abuse in the system. Some commercial imports into the country find their way through the Free Zones area illegally to avoid taxes. Others have found a way to register commercial entities as NGOs to qualify for tax exemptions which they are unqualified for. Passage of the bill will grow the tax to GDP ratio and make resources available to government.”

The report again adds that suspension of the fiscal rule should be reversed to keep expenditure on track, as government spending compared to its peers on the continent is worrying. Ghana’s five-year average Expenditure to GDP ratio of 22 percent, states the report, is far above Nigeria’s 10 percent and Ivory Coast’s 18 percent. Over the past 4 years (2017 to 2020), Ghana’s expenditure grew by 6 percentage points of GDP to finance access to healthcare, education, infrastructure and other public spending in the wake of the pandemic.

And again, it is recommended that managers of the economy plan and document 30-year debt management strategies to control growing debt servicing concerns, as the debt situation has consequently made interest payment the highest expenditure item on the public purse. Interest payment in 2020 hit 6.4 percent of GDP compared to 5.7 percent in 2019, and is expected to rise to 8.3 percent in 2021 per the report’s projections.

“This situation continues to deprive the nation of valuable resources that could have been invested in more productive sectors of the economy. Going forward, it is important for the country to design long-term debt management strategies and expenditure rationalisation measures to reduce the financing gap each year, so as to avoid excessive borrowing,” the report stated.