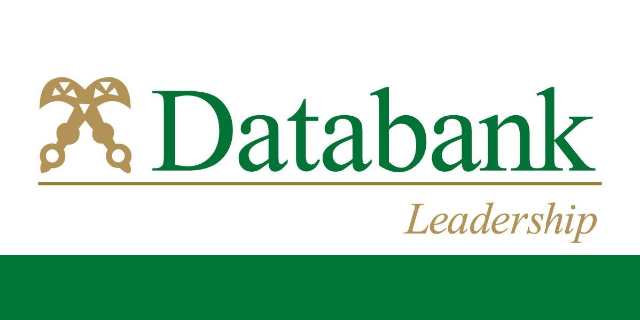 The government signaled a steady pace of reduction in the budget deficit to 9.4% of Gross Domestic Product in 2021 as against 11.7% in 2020, excluding bailout costs.

However, as PFM-Tax Africa has often argued, when adjusted with the banking sector bailout cost of 2.7% percent on an all-inclusive or broad measure basis, the deficit increases to 12.1%.

The controversy of the right measures to use in calculating the fiscal balance was intensified recently with the disclosure by the World Bank that the pre-COVID-19 arrears were a significant 5% of Gross Domestic Product, compared to 0.8% in both the original and revised 2020 Budget.

Hence, this divergence in fiscal accounting appears to lead to the Databank report, noting that despite the slower-than-expected pace of consolidation, the persistent struggles with domestic revenue mobilisation continued amidst weaker spending controls. This resulted in a slight overrun on the fiscal account in the nine months to September 21, 2021.

The report added that the fiscal overrun was occasioned by weaker spending controls relative to the revenue shortfall.

The Databank Report forecasts an overall budget deficit including bailout costs to range between 8.2% and 9.2% to Gross Domestic Product. “The government expectedly signaled a faster reduction in the 2022 deficit. However, the underlying revenue assumptions appear doubtful. Given the steep climb in the debt-to-GDP ratio (78%) and the debt service-to-revenue ratio (73% as of September 2021), a faster compression in the budget deficit is inevitable”.

Also, it said a stronger push for revenue remains necessary to improve the debt service metrics. “However, we believe the Treasury’s revenue growth target of 43% in 2022 appears quite bullish compared to the historical growth trend of 16% (2014 – 2020) and 18% (excluding 2020). Given that the Treasury has missed its revenue target by an average of 5.0% per year between 2016 and 2020, we view the target for 2022 as ambitious.”

Fast forward, persistent revenue shortfalls remain the bane of fiscal consolidation, adding, the government signalled a steady pace of reduction in the budget deficit to 9.4% of GDP in 2021 (vs 11.7% in 2020), excluding bailout costs.


Databank Research PFM Tax Africa World Bank
how can we help you?