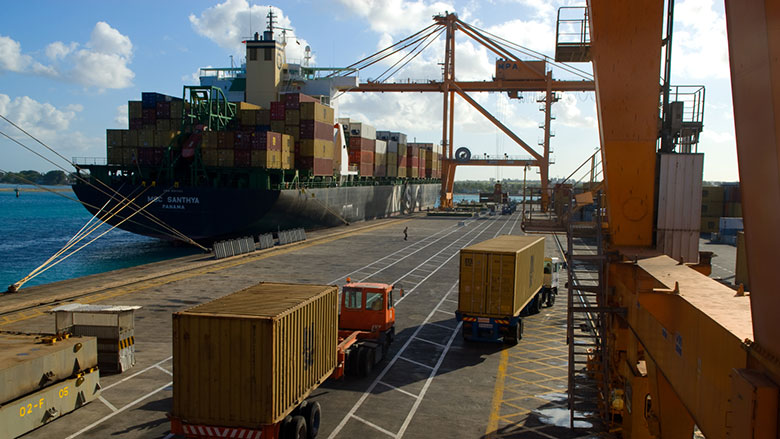 An estimated US$36billion worth of deals have been sealed at the just-ended Intra Africa Trade Fair (IATF 2021) which was held in Durban, South Africa, according to the Managing Director of the Afrexim Intra-Africa Trade Programme, Kanayo Awani.

This figure is about US$4billion more than the US$32billion that was concluded in previous event that was held in Egypt in 2018.

“Deals are still going on, we are still getting entries; as many of you know, we advertised for digital inputs into the deals, we circulated notes on the deals and they are still being compiled. As of now, we have about US$36billion in deals concluded at IATF 2021,” Ms. Awani said, indicating that the figure could increase after the compilation of the notes.

Also, over 11,828 people attended IATF 2021 as against 10,000 in the previous event whilst it witnessed four country specific days that featured Nigeria, South Africa, Egypt and Cote D’Ivoire as against two in the Cairo fair.

In all, 59 countries participated out of which 46 were African countries. Attendees came from about 128 countries and exhibitors numbered 1,161 against a target of 1,100.

Meanwhile the Secretary General of the AfCFTA Secretariat acknowledged that AfCFTA has Afrexim as its backbone to provide trade financing for the AfCFTA agenda which gives a strong that African economies have an opportunity through the AfCFTA to reduce and eliminate barriers to intra-Africa trade and investment.

“For the very first time, we have a trade agreement that has a very strong development dimension. Secondly, it is supported by trade finance; Afreximbank has financed over US$25bn of trade transactions in Africa over the last two decades.

He said without trade finance, and Investment in Infrastructure, the AfCFTA dream can not materialise.

“The components that we require to make this agreement a success in both development dimension, inclusivity in terms of young people and small and medium enterprises, and trade finance. If we don’t have these components, I fear that our agreement will not succeed. It will benefit only the large corporations on the African continent,” he indicated.

Wamkele Mene also explained that AfCFTA is an agreement for the future hence for the SMEs and young entrepreneurs.

Mr. Mene further charged African countries to leverage on the AfCFTA as a tool to be globally competitive.

“A country like Singapore’s contribution to global trade is about 6percent whilst that of Africa, as a continent, is less than 3percent. We are not going to succeed as Morocco, Kenya, South Africa or Nigeria. Not a single country on our continent will be able to be globally competitive alone so we’ll have to leverage this market that we now have.”

At the closing ceremony of the IATF 2021, Chairman of the Governing Council of the IATF 2021 and former President of Nigeria, Olusegun Obasanjo, described the event as impressive despite challenges of COVID-19 as seven sitting heads of states participated in the trade fair.

“Participants were able to successfully take advantage of the unrivalled business collaborations and networking opportunities to make lasting connections that are already beginning to bear fruit. It is impressive that we had such an excellent turnout despite the challenges posed by the Covid-19 pandemic,” he said.


AcFTA Africa Exim Bank IATF Trade
how can we help you?