Only reforms will help Uganda to achieve middle income – IMF 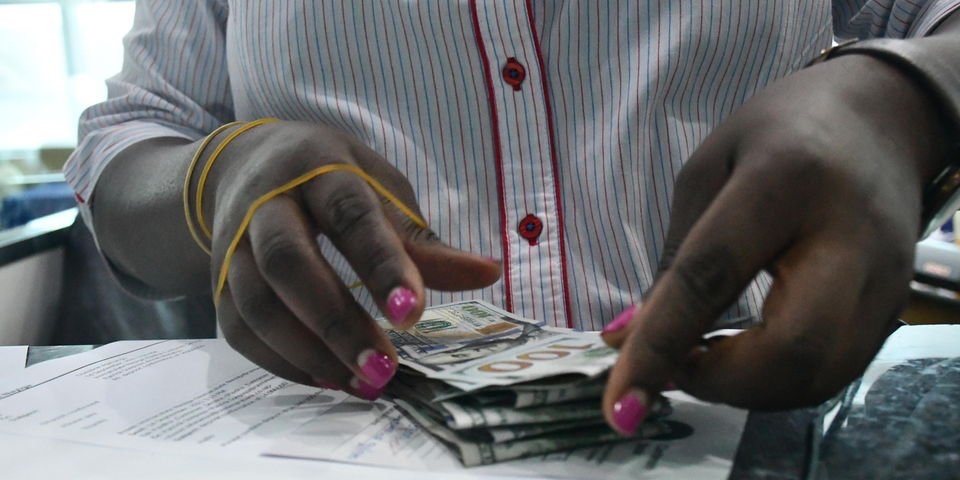 The International Monetary Fund (IMF) has said if all necessary reforms are implemented Uganda will reach middle-income status by the 2026/27 financial year.

However, the report also warned that if government fails to sufficiently implement reforms, achievement of middle income will be delayed by at least three years.

Government had in 2015 said Uganda would achieve middle income status by 2020.
However, government has since been shifting dates, failing on its promise due to failure to implement required reforms to spur private sector growth.

“We want Uganda to be a high, not middle income status – which we shall achieve for sure in one or two years,” he said, noting that by “July 2022, Uganda’s gross domestic product per capita will be near to $980.”

Government has been batting on oil production to drive the country into middle income status.

However, Uganda is expected to achieve first oil in 2025, which will be slightly two years ahead of President Museveni’s projections.
According to the IMF, some of the required reforms include governance and product market improvements, especially in regard to exports and tax collection efficiency to increase tax to gross domestic ration from the current 0.5 percent, among others.

The appraisal also notes that broad-based revenue and expenditure measures are needed to support a growth-friendly economic consolidation path consistent with a 50 percent of gross domestic product debt anchor.

Uganda’s debt to gross domestic ratio, is by the end of 2022, expected to increase above 50 percent, which is considered a safer level, due to an increase in borrowing resulting from Covid-19 related spending pressures.

The appraisal also noted that implementation of the domestic revenue mobilisation strategy, which relies on tax policy – including rationalisation of tax exemptions – and tax administration reforms would create revenues of at least 0.5 percent of gross domestic product per annum.

The IMF appraisal also notes that preserving and increasing social spending – including through higher budget allocation and increased spending efficiency – will be critical to meeting Uganda’s large development needs.