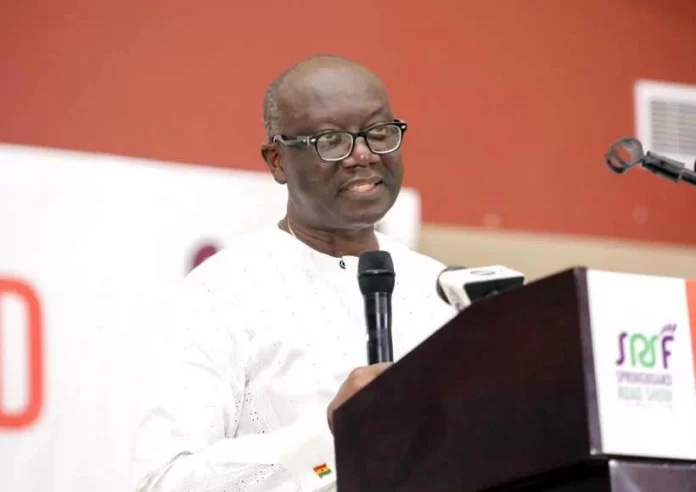 An Economist, Dr Adu Sarkodie has said the new fiscal measures introduced by the Finance Minister Ken Ofori-Atta are the same measures that the International Monetary Fund(IMF) would have given to Ghana if the country had gone to the Bretton Woods Institution for support.

In his view, the new measures place government in the position that indicates that they are listening to the concerns of Ghanaians against the introduction of the E-levy policy proposal.

“It is more of IMF programme on a shadows because of the expenditure containment approach that they are trying to introduce,” he said on the TV3 while analyzing the new fiscal measures.

Dr Adu Sakordie added “There are two or three things that he touched that is to restore confidence. Remember that they went to the townhall meeting to be able to pass the E-levy. Most of the people who have spoken against the E-levy are actually telling you their frustration to the expenditure by government.

“So you can see the posture of government now. It is to say they have listened to Ghanaians and these are the things they have done to show that they share the concerns with them, that they are also part of the difficulty that we find ourselves in and also to restore confidence in the international community. These are measures that if we had gone to the IMF they would have given to us.”

Mr Ofori-Atta announced that with immediate effect, the Government has imposed a complete moratorium on the purchase of imported vehicles for the rest of the year.


#2022 Budget Cedi Depreciation
how can we help you?