No need for panic withdrawals; MoMo wallet balances do not attract e-levy – MoF 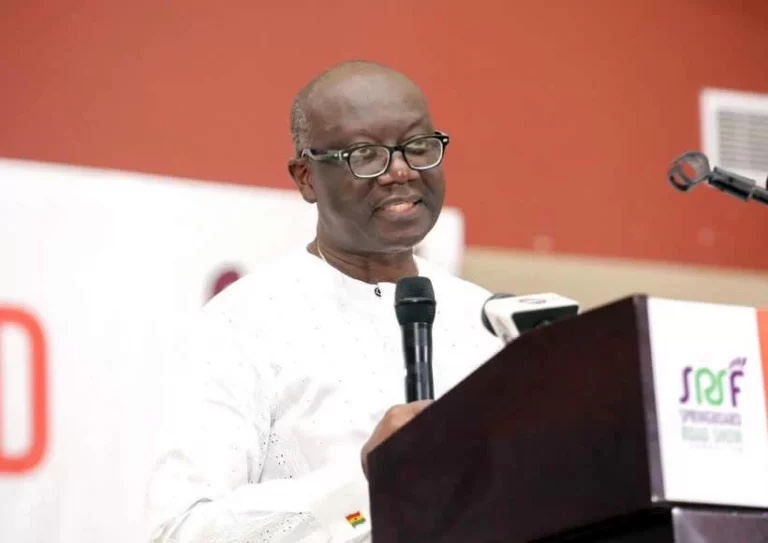 The Ministry of Finance (MoF) has urged the general public not to engage in panic withdrawals following the commencement of the e-levy on Sunday May 1.

The Ministry said in a tweet that Mobile Money wallet balances do not attract e-levy.

The General Secretary of the Mobile Money Agents Association of Ghana (MMAAG), Mr. Evans Otumfuo, earlier blamed the Ministry of Finance for the panic withdrawal situation.

Otumfuo attributed this situation to the lack of education on the policy.

“The panic response form our customers is very disturbing but then we understand them because there had been lack of education,” he told Alfred Ocansey on the Sunrise show on 3FM.

The Ghana Revenue Authority (GRA) said it is available to receive complaints regarding the implementation of the e-levy policy.

Florence Otoo, Head of Communications and Public Affairs at the GRA told TV3 in interview that the authority has created hotlines through which the public can reach the GRA to file their complaints.

“If you complain to your charging entity or you have some difficulties or challenges or you have been deducted the e-levy in a wrongful manner and you are not satisfied with what your entity is doing, GRA is also available.

“We have hotlines, we have our toll free line that is 0800900110. If you call that number we will be able to make sure that we are addressing your challenges,” she said.

Since the start of the policy, some customers have reported cases of wrong deductions since the policy started.

But the authority earlier issued guidelines for reversal of wrong deductions. In a statement, the GRA said “Under this phased approach it has been decided that all ‘on-net’ and ‘off-net’ transfers including transfer to own account shall be subject to the e-levy.