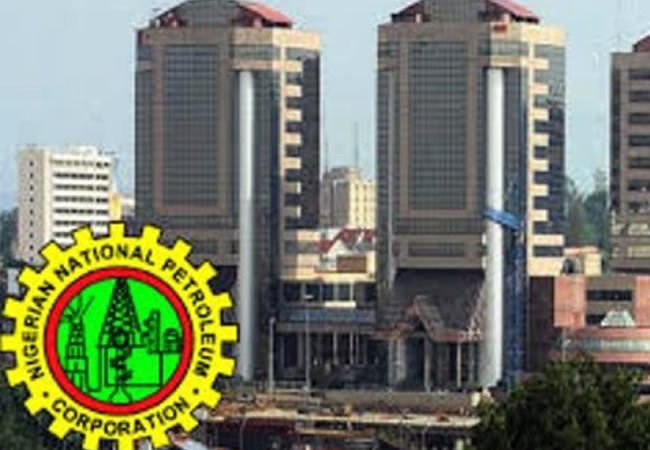 Operators in the oil and gas sector as well as other stakeholders are uncomfortable with the continued rise in the amount spent in subsidising Premium Motor Spirit, popularly called petrol, as it jumped to N947.51bn between January and April 2022.

An analysis of data obtained from the Nigerian National Petroleum Company Limited on Wednesday showed a monthly rise in PMS subsidy spendings by the oil firm, though NNPC described it as under-recovery/value shortfall.

It was also gathered that the oil firm had informed the Federation Account Allocation Committee that it would deduct an estimated value shortfall of  N874.5bn in the May 2022 proceed due for sharing at the June 2022 FAAC meeting.

NNPC has been the sole importer of petrol into Nigeria for several years running. The firm has also been subsidising the commodity all these years.

The President, Petroleum Products Retail Outlets owners Association of Nigeria, Billy Gillis-Harry, explained that the actual cost of petrol without subsidy was usually a little higher than that of diesel.

He told our correspondent that if not for subsidy, PMS would be selling around N550 to N600/litre going by the international cost of crude oil and the fluctuations in foreign exchange.

The approved subsidised pump price of PMS in Nigeria is between N162 to N165/litre, but oil marketers stated that the actual cost should be a little higher or about the same price of diesel had it been PMS was deregulated.

Latest figures obtained from NNPC in Abuja showed how the amount spent on fuel subsidy grew from January to April this year.

“This is unsustainable. In just four months we’ve incurred this much as subsidy on petrol because of our continued dependence on petroleum products imports,” the National Public Relations Officer, Independent Petroleum Marketers Association of Nigeria, Chief Ukadike Chinedu, stated.

He added, “And this is because all our refineries are not yet working despite several promises by government that the plants will start production. The value of the naira is depreciating daily, so what do you expect?

“Nigeria will continue to subsidise petroleum products and that is static at the moment and based on this, our naira will continue to be devalued, because so much dollars are just being deployed in pursuing products.”

On what could be done to remedy the situation, the IPMAN official replied, “Fixing the refineries is supposed to be our priority considering the gains it would have on the economy and the country as a whole.

“The managers of this country should encourage modular refineries in Nigeria. Secondly, even small-scale refineries should be encouraged to come up to boost the moribund refineries we have. Nigeria can even build a brand new refinery from the scratch, it will help us.”

The Executive Secretary, Major Oil Marketers Association of Nigeria, Clement Isong, had earlier told our correspondent that subsidy might hit N6tn in 2022.

Commenting on the development, a former President, Association National Accountants of Nigeria, Dr. Sam Nzekwe, stated that the funds spent on petrol subsidy would have been used to address the challenges in other sectors of the economy.

“This is the reason why we have been urging the government to fix our refineries and let us refine our crude here and save the forex being used in importing petrol. We can’t continue spending this much on petrol subsidy,” he stated.

Meanwhile, the NNPC in its most recent presentation to FAAC, informed the committee that more deductions would be made from what would be shared by the three tiers of government this month.


Nigeria NNPC
how can we help you?