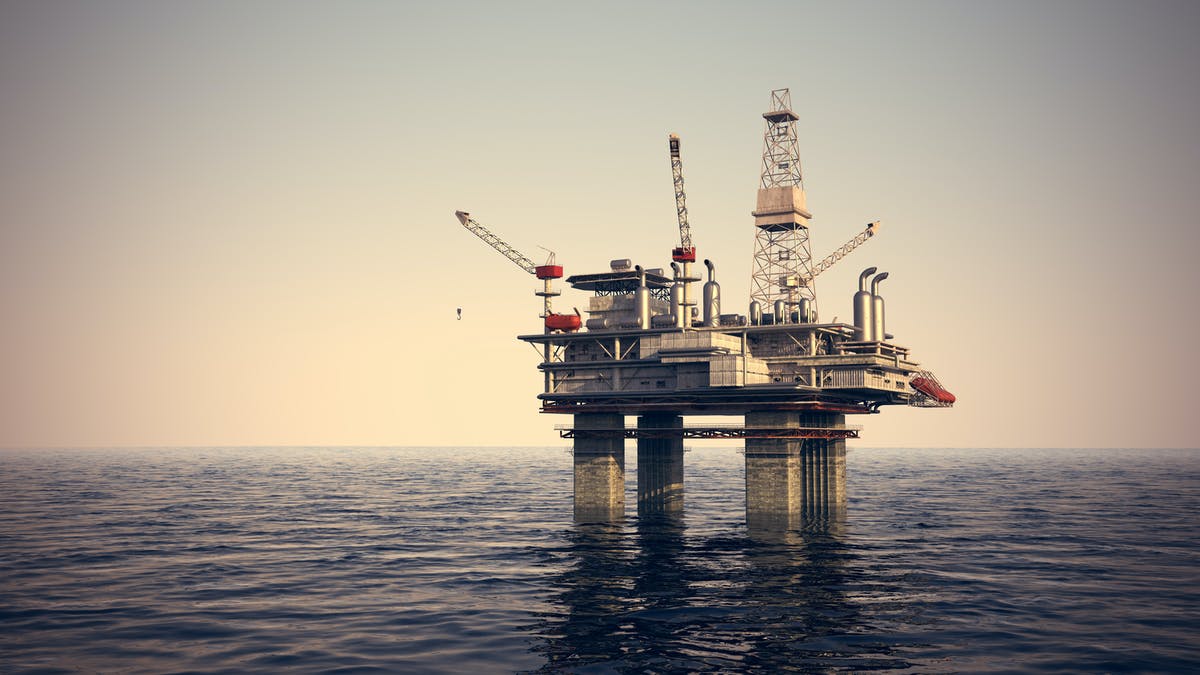 Members of a Nigerian oil workers’ union are threatening to go on strike if the government does not do more to stem widespread oil theft they say is putting their safety at risk and has cut exports by hundreds of thousands of barrels.

Workers with the Petroleum and Natural Gas Senior Staff Association of Nigeria (PENGASSAN) are holding rallies across the country on Thursday to demand that authorities stop “cartels” from tapping pipelines.

“The lives of our members are even at risk,” PENGASSAN president Festus Osifo said adding that the thieves were so organised that they call the union’s members and threaten them when pipelines or production are shut.

“If after this rally, there is no traceable progress, as an association, we may be forced to withdraw our workforce from the operating companies,” he said in recorded remarks that Reuters confirmed with him.

Nigerian authorities have said that thieves who take crude from the nation’s network of pipelines cost the country $1 billion in the first quarter alone.

Some fields are now shut due to the theft, and oil company Shell said a key pipeline had not processed oil since June for that reason.

Osifo said that the methods of tapping the pipelines were too sophisticated for common criminals, and demanded that security services tackle collusion within their ranks.

A spokesman for state oil company NNPC Ltd did not immediately respond to a request for comment, nor spokesmen for Nigeria’s navy and army.

Nigeria’s President Muhammadu Buhari has previously called on security agencies to tackle theft, which he said was affecting the country’s revenues “enormously”.

NNPC last month hired several companies, including those owned by ex-militants, to protect the pipelines.