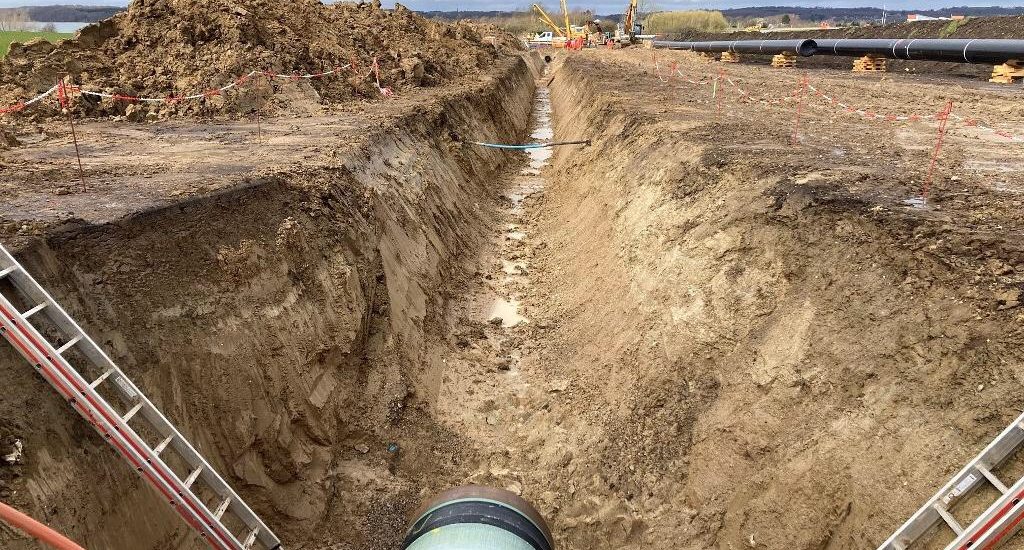 Nigeria and Morocco are yet to secure funds for a mega pipeline project to bring Nigerian gas to North Africa and Europe, Nigeria’s oil minister, Timipre Sylva said.

Since the start of Russia’s invasion of Ukraine, Africa’s gas reserves have come under increasing scrutiny, with the European Union, in particular, looking for alternatives to its gas supplies from Russia.

Four years ago, Morocco’s King Mohammed VI and Nigeria’s President Muhammadu Buhari agreed on a mega-project to transport gas along the Atlantic coast, over 3,000 km. This was after an agreement serving this purpose was signed in 2016.

Sylva said the pipeline would be an extension of a pipeline that has been carrying gas from southern Nigeria to Benin, Ghana and Togo since 2010. “We want to continue this same pipeline to Morocco along the coast.

Today, (the project) is still under study,” Sylva said on Monday.

“We are in the process of securing financing and many people are showing interest,” the minister continued.

“The Russians were in my office last week, they are very keen to invest in this project,” he said.

According to the minister, there have been many foreign interests but the government is yet to identify the investors they want to partner with.

There has long been interest in bringing Nigerian gas to North Africa, with Algeria leading discussions in 2002 for a similar pipeline project through the Sahel region.

Nigeria, an OPEC member, has huge gas reserves, the largest in Africa and the seventh-largest in the world.


Gas Deal Morocco Nigeria
how can we help you?