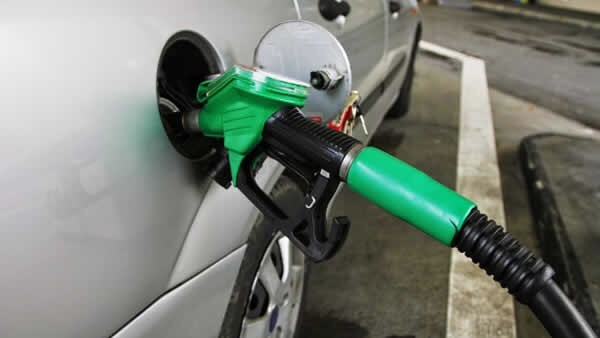 The Nigerian Economic Summit Group and oil marketers, under the aegis of the Petroleum Retail Outlet Owners Association of Nigeria, are worried of an impending fiscal crisis in Nigeria following the continued rise in subsidy on Premium Motor Spirit, popularly called petrol.

NESG expressed its concern in the group’s September 2022 report titled, “The State of Nigeria’s Economy,” obtained in Abuja on Monday, as figures from the Nigerian National Petroleum Company Limited indicated that petrol subsidy gulped N2.04tn between January and July this year.

In its latest report on the state of Nigeria’s economy, the NESG observed that the Federal Government’s huge fuel subsidy spending had been a drain on the country’s revenue despite the rise in crude oil prices in 2022.

The group stated, “In line with historical precedent, Nigeria’s fiscal space has been largely unimpressive, primarily on the revenue alongside a growing fiscal deficit.

The NESG said the government should cut its fiscal deficit to avert an impending fiscal crisis, highlighting the gradual withdrawal of fuel subsidy as one of the measures to achieve this.

“Embark on the gradual phasing out of the fuel subsidy programme,” the economic think-tank told the Federal Government, stressing that sustaining the programme was “disastrous.”

It added, “Aside from taking a clear position on the fuel subsidy issue, the Federal Government must begin the shutting down phase of subsidy programmes to save the country from impending fiscal crisis.

“Understandably, this suggestion will affect the welfare of the citizens, but it is only in the short term. On the other hand, the more extended effects of sustaining this programme are disastrous.”

“The subsidy that is being paid on petrol should be stopped. The money should be recycled into other developmental projects such as health, refineries, etc,” he told our correspondent.

Gillis-Harry added, “Since the refineries have not been successfully fixed by the government, they should either give it wholly to private sector practitioners such as PETROAN, which owns the retail outlets for which the products are being refined, to manage.”

On concerns the petrol might sell for about N500/litre should subsidy be halted, the PETROAN president said, “This subsidy that we are talking about, what is its practical performance in the everyday life of a Nigerian? We need to ask that question.

“Today some people bought petrol at N250/litre, somebody else bought at N300/litre, while another person is saying, ‘let us just have the product because we are ready to pay N400/litre.’

“So, you can see that in different parts of the country there are different kinds of experiences by motorists and other users of petrol. Therefore, it is a very simple thing that we should level the ground by allowing deregulation to rule. That’s the answer.”

Gillis-Harry said the country might continue to borrow to fund its projects, whereas it could reduce the amount being borrowed by halting what was spent on petrol subsidy.


Fuel Prices Nigeria
how can we help you?