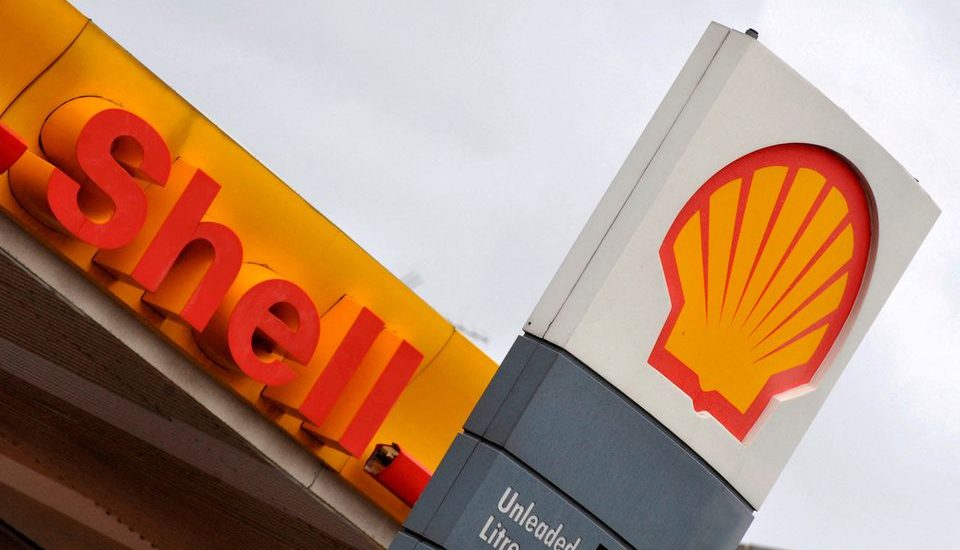 Namibia aims to fast track the development of its first oilfield to have production by 2026 following a significant offshore discovery by Shell a senior energy official told Reuters on Monday.

Shell on Friday said the exploration well off the coast of the southern African country had shown “encouraging” results with the presence of a working petroleum system with light oil.

“If we do this within the next four years that will be excellent for us, so as the Namibian government we have pledged our commitment to the joint venture team to walk hand-in-hand with them … to ensure we expedite the field development so that we can produce as quickly as possible,” Maggy Shino, petroleum commissioner at the Ministry of Mines and Energy, said in the first official comments from the government since Shell’s announcement.

Shell’s Graff-1 well was drilled deep offshore in water of more than 5,000 metres.

Shino said it was too early to provide exact volumes of oil encountered at the Graff-1 well or whether the new discovery was sufficient to be a standalone project or will require further exploration in the area.

TotalEnergies is currently drilling another well, Venus, in a nearby block.

“Give us enough time and by May, June, we be able to have enough data accessed to be able to confidently let you know about the quantity we are talking about here,” she said.

Shell did not provide details on the size of the resource.

Shell holds a 45% stake in Petroleum Exploration License 39 (PEL 39) where the well is located. Qatar Energy also holds a 45% interest and the National Petroleum Corporation of Namibia (NAMCOR) holds the remaining 10%.

In recent years interest in Namibia’s offshore prospects have attracted many foreign companies including Exxon Mobil following discoveries in neighbouring South Africa as well as Brazil and Guyana, which share geological similarities.


Namibia Shell
how can we help you?