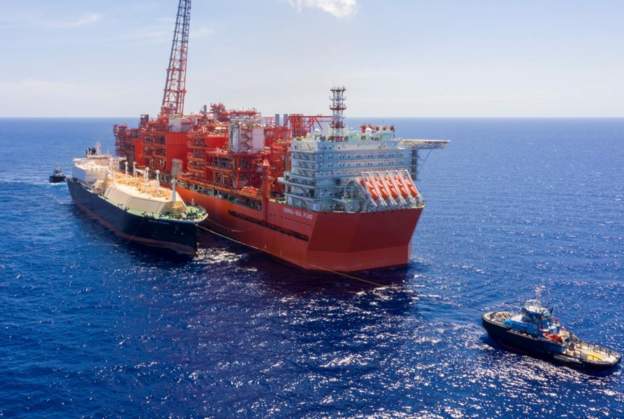 Mozambique has started exporting liquefied natural gas for the first time, in a move the country’s President Filipe Nyusi has described as historic.

The gas has been produced at an off-shore plant run by Italian energy firm Eni, but British oil giant BP has the purchasing rights over it.

The gas left in a British cargo ship for Europe, but its final destination is unclear.

The shipment comes at a time when Europe is looking for alternative sources of gas, as it tries to reduce its reliance on Russia.

Mozambique hopes to become one of the world’s biggest exporters of natural gas, following its discovery in the northern Cabo Delgado province in 2010.

But its efforts have been hampered by a five-year-long Islamist insurgency that has killed more than 4,000 people and left hundreds of thousands homeless in the province.

The government believes the discovery of gas will boost the economy, but Mr Nyusi said Mozambique would continue to focus on “traditional activities”, such as agriculture, fishing, tourism, to achieve development.


Mozambique
how can we help you?