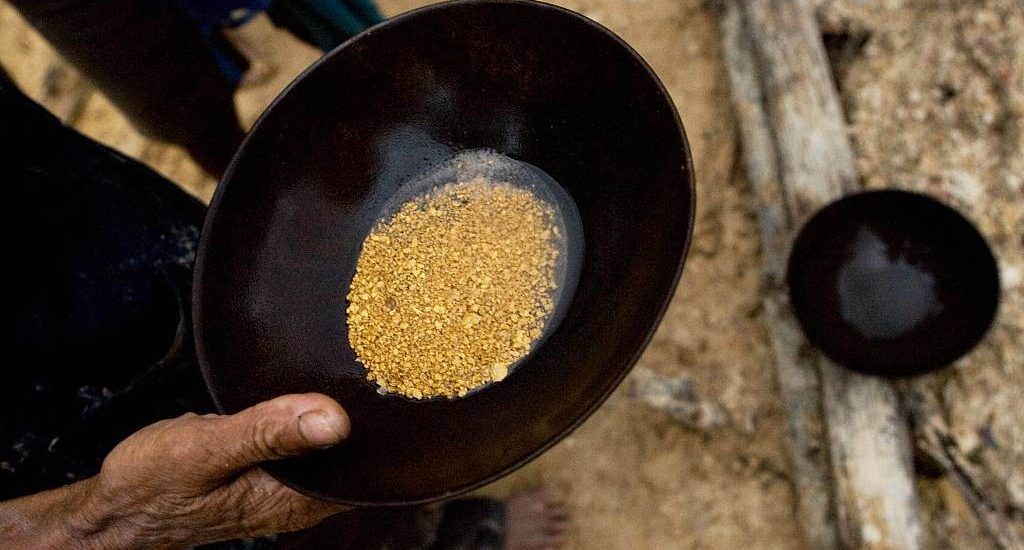 Miners operating in Zimbabwe will have to pay some of their royalties in refined metal rather than cash.

The country’s president announced the move in a newspaper on Sunday (Oct 9), as the country struggles to benefit from the demand for its resources.

“Starting this October, the government now requires that part of these royalties come as actual refined mining products,” Mnangagwa wrote in the paper.

For a start, Emmerson Mnangagwa doesn’t want the policy to be “be frozen in time”, the law will target four of our key minerals.

“Two of them are precious; they are gold and diamonds […] The other two are high-value minerals, and these are lithium and platinum group of metals, PGMs”, the president added.

In the article, the Zimbabwean leader said he had already tasked the ” Ministries of Finance and Economic Development, and that of Mines and Mining Development” with fine-tuning the policy, “in close consultation with the mining sector and mining concerns affected.”

He also said the new policy would require Zimbabwe’s Reserve Bank of Zimbabwe to have to possess a system “for demanding and collecting designated minerals, even where these are processed beyond our borders”.


Zimbabwe
how can we help you?