HomenewsBanking and FinanceMauritius economy strides ahead, leaving Fiji in its wake

Mauritius economy strides ahead, leaving Fiji in its wake 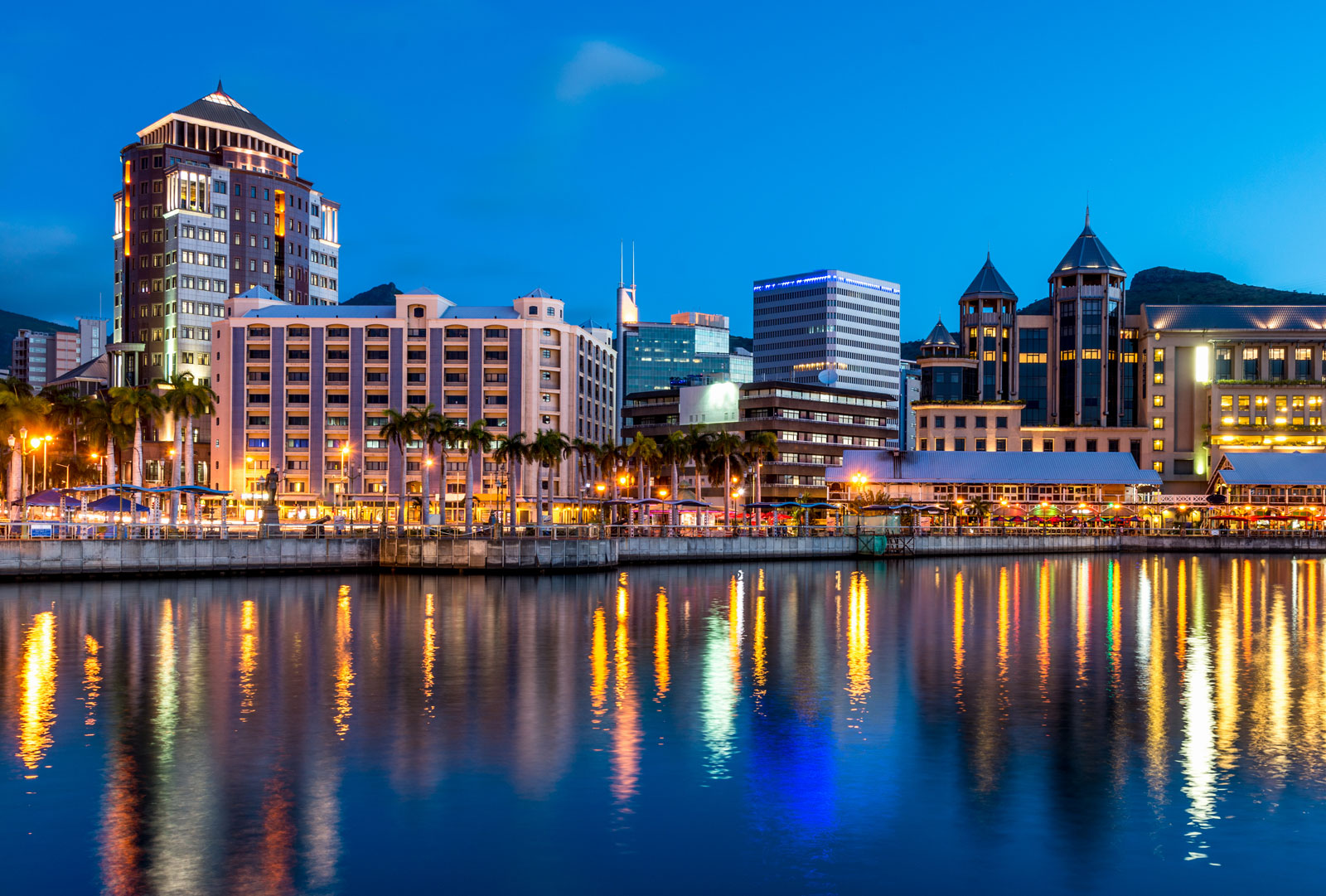 Why is the Indian Ocean nation of Mauritius far wealthier than its fellow, former British possession, and sugar based economy, Fiji?

Both countries developed similar economies and grew in much the same way for more than 100 years.

Last year Mauritius officially became part of the World Bank’s high income club, with per capita income more than double that of Fiji.

The Australian National University Development Policy Centre’s Stephen Howes has been looking at why.

He said both countries later developed significant tourism industries, but in Mauritius there was more diversification.

“Travel tourism is bigger, but it’s only 39 percent of total exports whereas in Fiji it is 54 percent. And then the other major ones for Mauritius are textiles and business services, and those are about 10 and 11 percent, whereas with Fiji it is six percent, which is that bottled water, Fiji Water, and fish. So Mauritius has just been more successful at diversifying,” Professor Howes said.

The assessment by Development Policy Centre also shows the impact of four coups on Fiji’s economy.

Professor Howes said the political instability has to be a major factor as they not only undermined democracy, stability and investor confidence, but also affected governance.

“We find Mauritius way ahead – not on corruption – but on indicators like government effectiveness, regulatory quality, rule of law. I guess it goes to the deeper damage being done by these coups. It is not only the obvious damage to democracy, to stability, but also an undermining of institutions, and I guess you do pay an economic price for that.” he said.

Professor Howes said another factor is that both countries were subject to massive social engineering by the British.

In both cases the UK brought in indentured Indians to work the cane fields, but this evolved in different ways in each country.

Indo-Mauritians are a clear majority in their country but in Fiji, for many years, it was a nearly evenly split with the indigenous population.

In contrast, he said, there was no indigenous population in Mauritius.

These factors, Stephen Howes said, have led to more ethnic tension and polarisation in Fiji, and were key factors in the coups.

He also pointed out interracial marriage in Mauritius is far more common than it is in Fiji.


Fiji GDP-Per-Capital Mauritius' Economy
how can we help you?