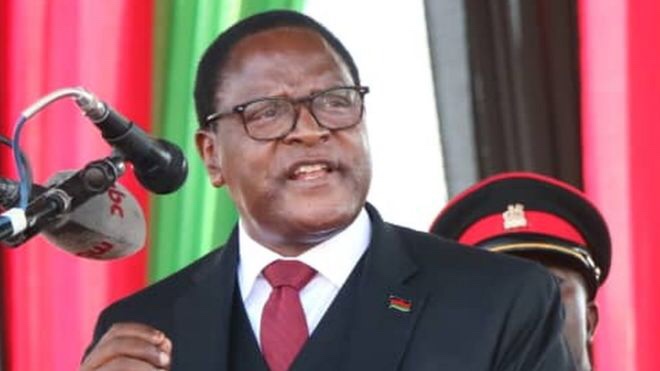 Malawi stands to save $261,000 (£216,000) from two cancelled presidential trips as part of the government’s austerity measures, the finance minister has announced.

President Lazarus Chakwera will not attend the Commonwealth Heads of Government Meeting in Kigali, Rwanda, and the Opec Fund Development Forum in Vienna, Austria. Both gatherings are scheduled for June.

He will instead be represented by ministers.

Finance Minister Sosten Gwengwe told journalists that “government has not banned foreign trips but restricted [them] to only essential trips”.

“Some trips cannot be avoided, for example the president is handing over the SADC chairmanship to DRC in August, that’s a trip that cannot be delegated,” he said.

Malawi last month announced a 25% devaluation of the local currency, the kwacha, as part of adjustments to secure funding from the International Monetary Fund.


Malawi
how can we help you?