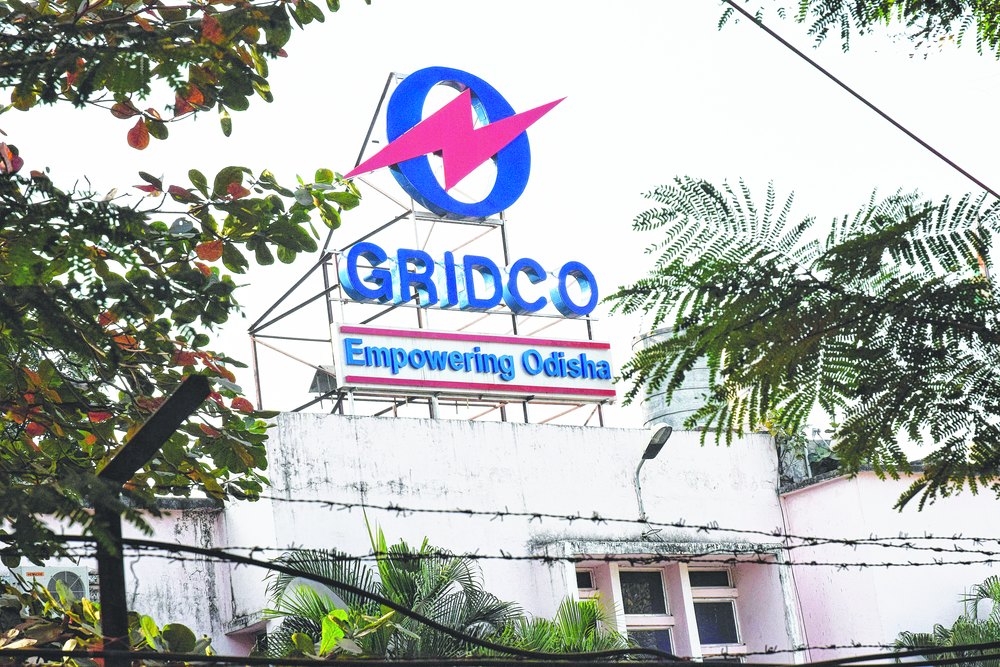 The Ghana Grid Company (GRIDCo) says Ghanaians will have to deal with the intermittent supply of power until September this year when it will complete its system upgrade.

GRIDCo had earlier indicated that it was working on a system upgrade to improve service delivery and had announced that it will come with some intermittent power supply.

Subsequently, there have been power outages in various parts of the country with many wondering if the days of erratic power supply popularly known as dumsor was back.

But, speaking to the media during an inspection of one of GRIDCo’s sites, the Energy Minister, Dr Matthew Opoku Prempeh, called on Ghanaians to bear with the company as it works in the interest of the public.

He also dismissed suggestions that Ghana has returned to the period of constant power outages popularly referred to as ‘dumsor’.

“We should all be truthful in our communication. In 2016, the [ NDC government] gave us periods when we were off and on. 2016, the government of the day told us it was a generation problem. This is not a generation problem. This is not about fuel, so how can it be dumsor? Dumsor is planned and a timetable is rolled out,” the Minister said while addressing the media during an inspection of one of GRIDCo’s sites. on Tuesday, April 6, 2021.

He also said Ghanaians would have to “bear with the contractors, so they finish in time, so we can enjoy the improvement we so desire. We have systems where lights are flickering, voltages are low and the line is down and that is exactly why we have what we have”.

Meanwhile, the Director of System Operations at GRIDCO, Mark Baah, says the system upgrade will prevent outages like what happened over the weekend.

John Owusu-Afriyie, Director, Engineering Projects at GRIDCo also assured that: “All things being equal, all the maintenance work will be completed by September 2021. Whenever we are constructing a line like this, we normally make some crossings such as ECG lines and sometimes buildings. When we meet the ECG lines, because it is also an electrical system, we must ensure that we give an outage to be able to cross the line else there may be an induction”.


Energy MInistry Gridco Power Outtage
how can we help you?