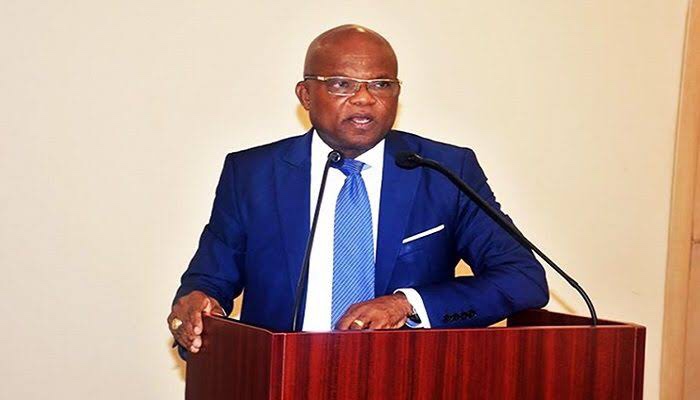 An estimated ¢5.6 billion is lost annually from the revenue collection kitty of Metropolitan, Municipal and District Assemblies (MMDAs).

This was revealed in a site analysis of the tax mobilisation of MMDAs by the Office of Local Government Service in partnership with US-based fintech company, Javolin.

This partnership is aimed at establishing a tax tracking platform that is to be piloted across seven municipalities and districts.

Speaking to Joy Business, Head of Service at the Ministry of Local Government, Dr. Nana Ato Arthur revealed the partnership will see Javolin pluck billions of cedis worth of tax loopholes across municipalities and districts in the Greater Accra Region.

“It is obvious that MMDA’s have not been meeting their revenue targets nor are they performing well when it comes to internally generated funds. This continues to impact development of infrastructure and some social interventions. We at the Office of the Local Government Service want to change this by partnering with Javolin Group. They have the technology and technical know-how to deal with this major problem we face,” Nana Ato Arthur revealed.

Vice president of Javolin, in charge of operations, Phil Dadzie, in a presentation to stakeholders revealed the plan is to establish a tax system intentionally designed to achieve solid economic growth and sustainable development for Ghana.

“Our vision is to help all MMDAs to achieve their revenue targets. We encourage all MMDAs to come on board since depending on the central government is not predictable and reliable. It is expected that by the end of the first year of our operation with all 29 MMDAs in the Greater Accra Region, there would be a 50% increase in their current revenue figures. Revenue is expected to improve significantly by 100% and 200% by the end of the two consecutive years respectively,” he assessed.

Meanwhile, Founder and Chairman of Javolin Group, Carl Powell tells Joy Business the choice of Ghana is premised on the country’s readiness to expand infrastructure development through an effective tax regime.

“Our focus is to, among other things, block revenue leakages. We will bear the total cost of the design and implementation of the software and all other related expenses. The contract duration will be for five years with biennial extensions thereafter,” Carl Powell pointed out.

About seven MMDAa have been selected for the pilot phase of the revenue mobilisation programme.


MMDAs
how can we help you?