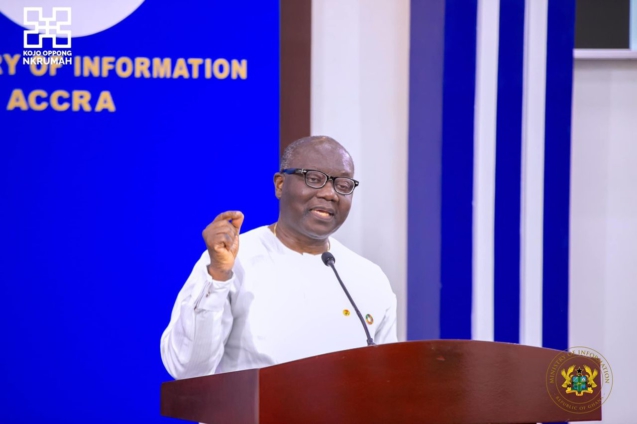 Liquidity on the money market will continue to remain tight until perhaps the latter part of the year.

According to some analysts sampled by PFM Tax Africa, there is still uncertainty about the market.

Many are waiting to see fiscal numbers that will be churned out by government before making decisions of investing more in government securities.

This is coming after government finally sold a little above the target for its Treasury bills auctioning, following months of under-subscriptions

Government secured ¢1.395 billion from the sale of the 91-day and 182-day Treasury bills, nearly 14% oversubscription.

But the analysts believe the slight oversubscription does not mean the recent under-subscription of T-bills sale have come to an end.

“Because the Central Bank core mandate is to maintain price stability that means that in the interim we will have to prioritise the quest to restore low inflation. And to achieve that it requires keeping a firm grip on money supply”, he stressed.

Most investors will now be anticipating how Friday June 10, 2022 Treasury bills auctioning will pan out before making their investment decisions.


BOG liquidity Money Market Treasury bills
how can we help you?